Rep. Xavier Becerra (D., Calif.), vice chairman of the House Democratic Caucus, said there are more U.S. oil rigs in operation than the rest of the world combined—a statistic that does not include Chinese or Russian oil production, and PolitiFact called half-true when President Obama made the same claim in February:

CAVUTO: All I’m asking is, let’s assume the oil speculators are greedy, nasty S.O.B.’s. Let’s get that out of the way.

REP. XAVIER BECERRA: That’s your assumption, not mine.

BECERRA: Since President Obama took office, the fact is there are four times more rigs operating in the U.S. than when George Bush was in office. We have more oil rigs drilling for oil in the U.S. than every other country in the world combined. We are searching for oil.

"I personally suspect the international count is higher, but it is difficult to say definitively based on the available information," said Richard Mason, who works for the publication Hart Energy Digital, in an email. "However, the last numbers I saw out of Russia, which are 18 months old, had more than 1,000 rigs active, which would push the international total above the U.S., even without China.’’

Kurt Abraham, executive editor of World Oil, another energy publication, said he also believes the international rig count would be higher if Russia and China were included. He cited a report from a Chinese state-owned company that manufactures rigs and rig equipment that shows more than 1,000 land rigs. 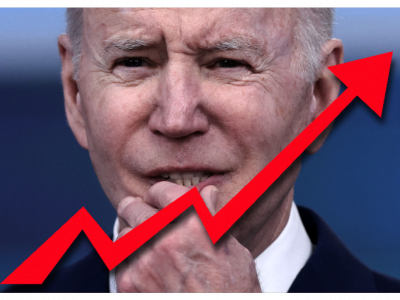