Huckabee tweeted a photo with the painting, as well as a close-up shot of the screaming figure in the painting, writing, "At museum in Oslo–wasn't sure if this was Edward Munch's ‘The Scream' or Nancy Pelosi at Trump speech last week."

At museum in Oslo–wasn't sure if this was Edward Munch's "The Scream" or Nancy Pelosi at Trump speech last week. pic.twitter.com/0ImsZr2kQz

Pelosi spent a large part of the president's joint session speech to Congress in her seat in protest. 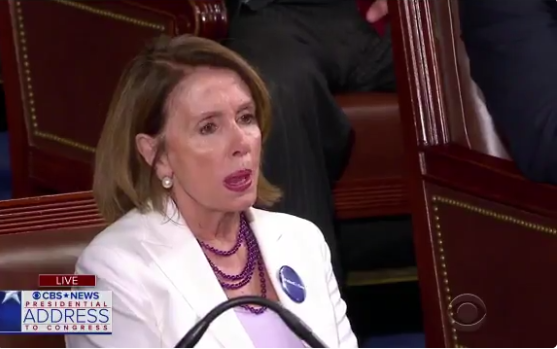 Huckabee was in Norway to speak at the conservative Christian conference the Oslo Symposium.

Pelosi Demands Apology From Salon: ‘It Was a Setup’