German Chancellor Angela Merkel called for a nationwide ban against full-face veils "wherever legally possible" while delivering a speech to party members Tuesday.

Merkel, who was accepting the nomination as her party's candidate for what would be her fourth term as chancellor, said the full veil "is not appropriate" in Germany and "should be forbidden," drawing sustained applause from the audience, the New York Times reported.

The chancellor has faced sharp criticisms after welcoming nearly one million predominantly Muslim migrants into Germany last year. The ongoing refugee crisis coupled with the persistent terrorism threat across Western Europe has provided fuel for the nation's far-right Alternative for Germany party, which is hoping to topple Merkel during the 2017 elections.

Merkel, the head of the center-right Christian Democratic Union, acknowledged that her "mistake" to open Germany's borders to a flood of asylum seekers "cannot, may not, and should not be repeated." The chancellor drew cheers after vowing she would not tolerate the imposition of sharia law over German law.

Merkel's call to prohibit women from wearing burqas echoes a 2010 law passed in France that bars people from wearing any type of face-covering garment in public spaces.

The wording for Germany's planned law would also likely mirror France's decision not to specifically refer to Muslims in its ban, according to the Washington Post. Officials at various German ministries have proposed instead to make it an offense for public officials to wear clothes that "make open communication more difficult or impossible."

Women who refuse to take off face veils for law enforcement officials attempting to compare their faces to their IDs will also be required to pay a fine under the law.

"Here we say ‘show your face,'" Merkel said. "The full veil is not appropriate here, it should be forbidden wherever that is legally possible. It does not belong to us." 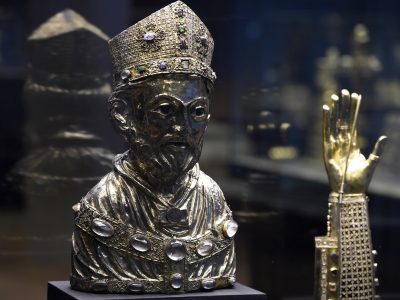 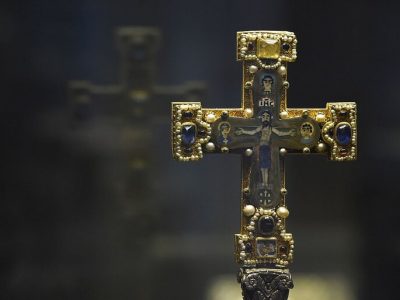