The U.S. economy expanded in the second quarter of 2017 as real gross domestic product grew at a rate of 3 percent, according to the second estimate released by the Bureau of Economic Analysis.

Real GDP represents the value of the production of goods and services in the economy and is adjusted for inflation.

The second quarter growth in 2017 of 3 percent, which includes performance from April, May, and July, more than double the 1.2 percent growth seen in the first quarter of 2017.

According to economists surveyed by Reuters, second quarter growth was projected to increase at 2.7 percent.

The 3 percent GDP growth was also revised up from the advance estimate, which showed economic growth increasing at 2.6 percent.

The bureau will release its third estimate for the second quarter of 2017 on Sept. 28. 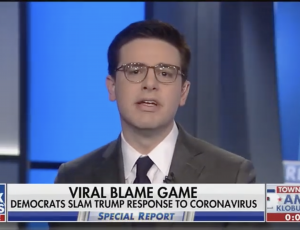