1. More secrecy than ever 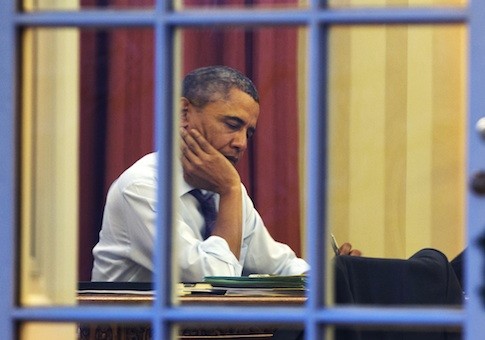 The Associated Press reported that the Obama administration was censoring or denying access to documents more than ever. "The government's own figures from 99 federal agencies covering six years show that halfway through its second term, the administration has made few meaningful improvements in the way it releases records," the AP reported. "In category after category—except for reducing numbers of old requests and a slight increase in how often it waived copying fees—the government's efforts to be more open about its activities last year were their worst since President Barack Obama took office." 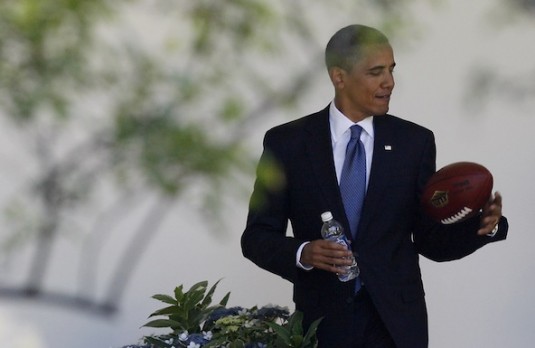 The watchdog group Cause of Action released a study finding that the Obama White House’s expanded review of FOIA requests significantly delayed responses to journalists, watchdog groups, and even congressional investigations. 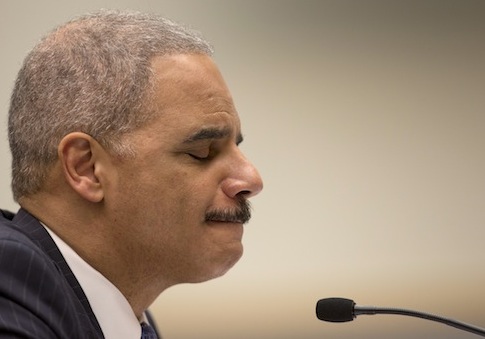 An audit by the National Security Archive found nearly half of all federal agencies have not updated their FOIA regulations since Obama took office, despite pledges by the president and Attorney General Eric Holder to modernize and improve government transparency efforts. 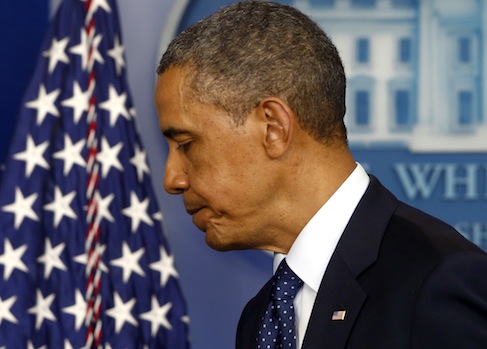 The Center for Effective Government released a graded report on how well 15 federal agencies administered the FOIA. Half of them failed.

5. Repeat performance for the EPA 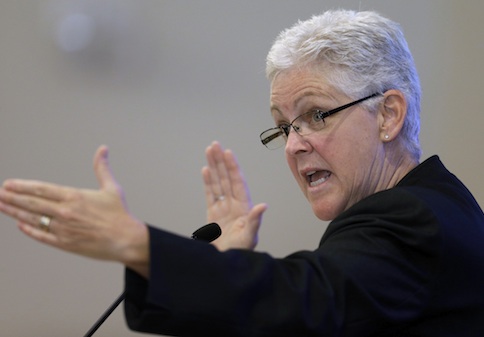 The Society of Environmental Journalists criticized the Environmental Protection Agency for failing to respond to public records requests. Not much has changed since last year, when the group called the EPA "one of the most closed, opaque agencies to the press."