Farage to EU: ‘I Know That Virtually None of You Have Ever Done a Proper Job in Your Lives’

One of the chief engineers of Britain’s landmark decision to leave the European Union caused an uproar at a special meeting of the EU Parliament on Tuesday to address the UK’s exit, drawing boos as he lambasted the body for failing to help British citizens while calling for both sides to move on and work together.

"Isn’t it funny? When I came here 17 years ago and I said that I wanted to lead a campaign to get Britain to leave the European Union, you all laughed at me. Well, I have to say, you’re not laughing now, are you?" said Nigel Farage, leader of the UK Independence Party.

Farage praised ordinary British citizens for pushing back against what he described as the elitist, establishment class of the EU, declaring, "We want our country back" and for Britain to be "an independent, self-governing, normal nation."

The leader of Britan’s "Leave" movement lambasted members of the European Parliament, or MEPs, for being out of touch and for being career bureaucrats.

"I know that virtually none of you have ever done a proper job in your lives or worked in business or worked in trade or indeed ever created a job. But listen, just listen," Farage said to a large chorus of boos. "You, as a political project, are in denial."

Farage told the MEPs that "you’re in denial that you’re currency is failing" and criticized German Chancellor Angela Merkel’s lenient policy toward refugees entering the continent across the Mediterranean Sea from the Middle East and North Africa.

The man presiding over parliament had to repeatedly interrupt Farage to quiet the room because his comments were drawing repeated loud boos from the MEPs present.

Farage said during his speech that the EU was an "imposed" political union and that Britan’s exit was a "seismic result." He also warned that "the United Kingdom will not be the last member-state to leave the European Union."

Farage called on Britain and the EU to trigger Article 50 of the Treaty of Lisbon, which formally begins the process of exiting the bloc, and for the EU to be "pragmatic, sensible, and grown up" to ensure that "mutually beneficial" trade between both sides remains intact.

Several European politicians lashed out at Farage after his speech on Tuesday, with one German MEP, Manfred Weber of the European People’s Party, calling Farage a "liar" for misleading the British people on the vote to exit the EU.

Jean-Claude Juncker, the president of the European Commission, confronted Farage during his speech.

"You were fighting for the exit, the British people voted in favor of the exit. Why are you here?" Juncker asked. 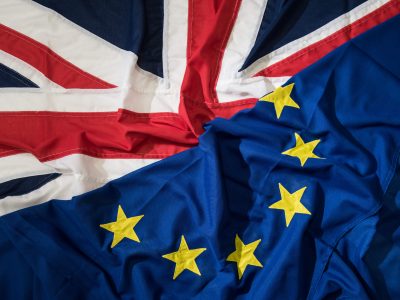 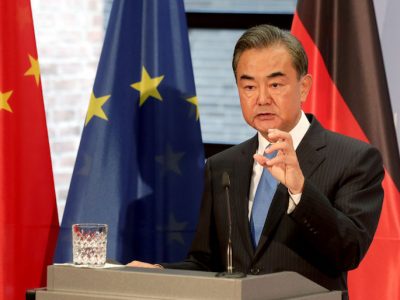 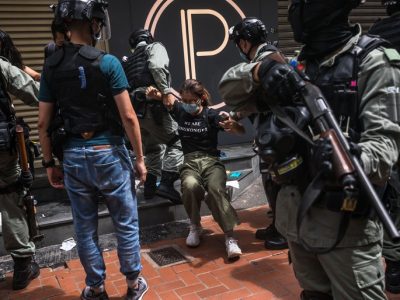