(Reuters) — Wall Street's main indexes rose sharply on Tuesday, with the Dow hitting the 26,000 mark for the first time, as the fourth-quarter earnings season kicked into high gear.

Citigroup Inc jumped 1.4 percent after the lender reported profit that topped Wall Street expectations as strength in consumer businesses made up for lower revenue from bond and currency trading.

Hopes of strong quarterly earnings, supported by steep cut in corporate taxes, and solid global economic growth have bolstered Wall Street's optimism in the start to 2018.

"Not only is the U.S. coming off a strong quarter, but the new tax reform measures are continuing to provide a boost, with investors keen to hear more about what impact this will have on futureearnings," said Craig Erlam, senior market analyst at online foreign exchange broker Oanda.

More than three quarters of the 26 S&P 500 companies that have reported so far have topped profit estimates, according to Thomson Reuters I/B/E/S.

General Motors rose 2.7 percent after the company said it expected earnings in 2018 to be largely flat, compared with 2017, but that profits should pick up pace in 2019.

General Electric shares fell 3.7 percent after the industrial conglomerate said it would record a $6.2 billion charge in the fourth quarter as part of an ongoing review of its finance arm's insurance portfolio.

The S&P energy index fell 0.3 percent as oil prices pulled back from recent highs, with Brent crude dipping 1.07 percent to $69.51 per barrel. [O/R]

Nine of the 11 major S&P sectors were higher, led by a 1.44 percent rise in the real estate index and 0.92 percent gains in the technology index <>SPLRCT>.

Bitcoin tumbled 18 percent to a four-week trough close to $11,000, after reports that a ban on trading of cryptocurrencies in South Korea was still an option. Shares of cryptocurrency-related companies were all down. Marathon Patent, Riot BlockChain, Xunlei and Overstock.com fell between 7.7 percent and 11 percent.

(Reporting by Sruthi Shankar in Bengaluru; Editing by Anil D'Silva) 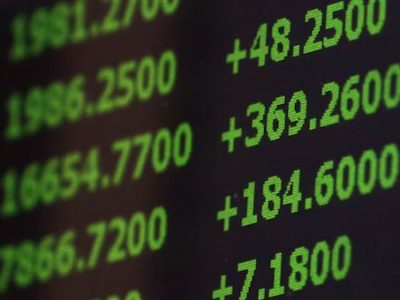 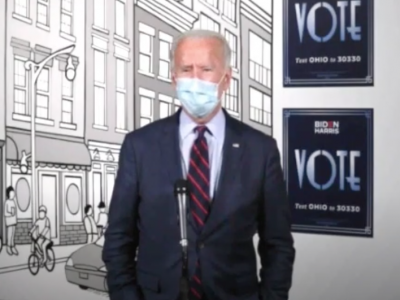