The Tigers and Lions may be serious playoff contenders and Eminem may still be making hit records, but the city of Detroit is still on the brink of disaster. The Detroit Free Press reports:

On the same day Detroit officials delivered to the state a new proposal aimed at saving the city from fiscal collapse, Detroit's financial review team declared that a severe financial emergency exists in the city.

The report may lead Republican governor Rick Snyder to appoint an emergency commission to once again bail out the desperate city. Detroit officials and residents are fuming at the prospect of the austerity measures needed to save the city from bankruptcy.

Residents cried racism and warned of mass unrest if the state intervenes. Of the 100 public comments, only one person delivered a reality check to the audience. His job title may have saved him from the hostile crowd.

"Detroit is nothing but pollution, crime, garbage and murder," said Michael McMahon, a resident and cage fighter, eliciting boos and insults from the audience. "I believe in cuts, layoffs and firings. If they can't get the job done downtown … I say fire them, send someone else from Lansing and clean up this mess." 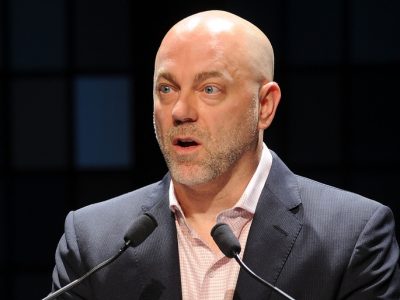 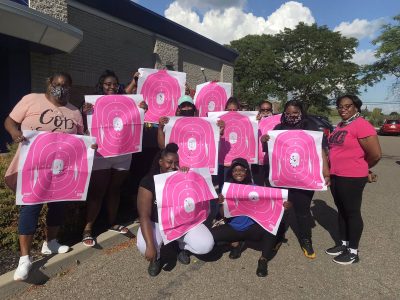 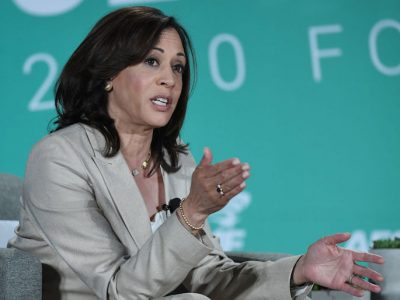 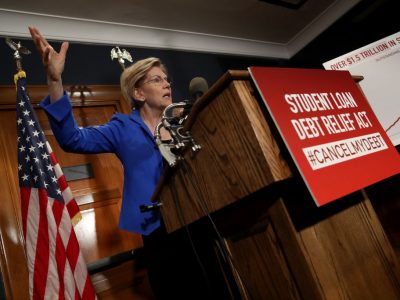 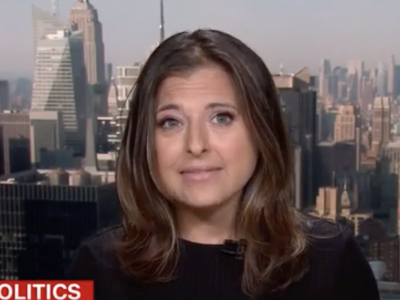