Best-selling author and feminist Camille Paglia said she was "horrified" by protesters' use of "pussy hats," and denounced the hats as "a major embarrassment to contemporary feminism."

Paglia slammed the feminist accessory during a wide-ranging New York Magazine interview published Monday, in which she also approved of the Women's March where protesters sported "pussy hats" in January.

"I want dignity and authority for women," Paglia said in an apparent contrast to protesters' use of the hats. 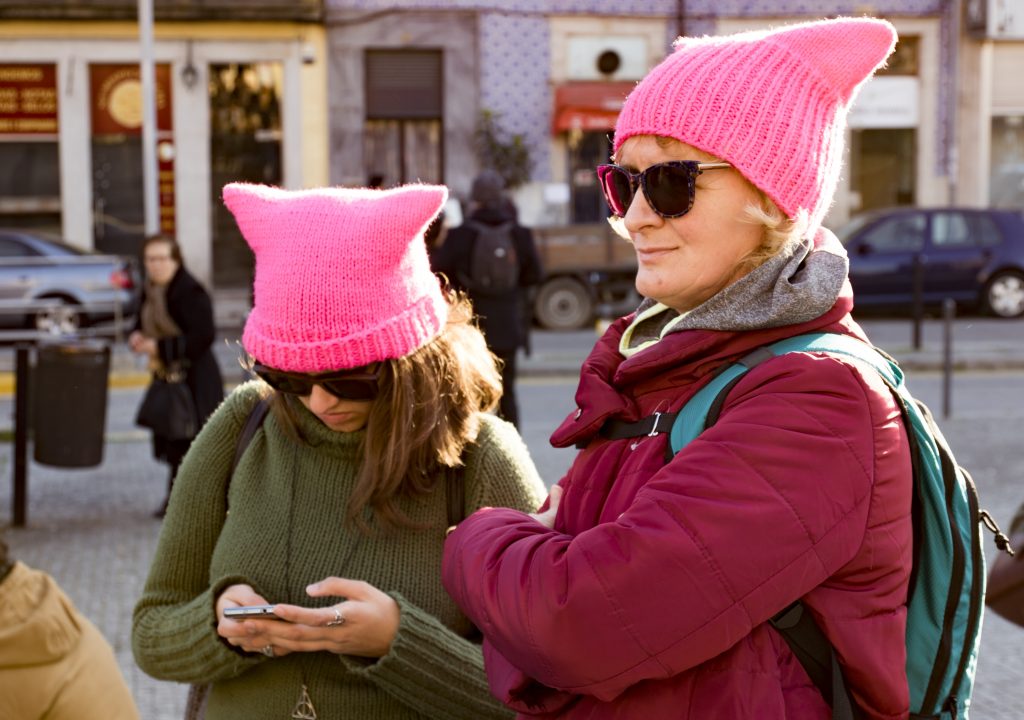 "I was horrified, horrified by the pink pussy hats," Paglia said. But she did support the Women's March as a form of solidarity with other women.

"It really wasn’t about feminism. It’s really not about Trump. It’s not about any of that. It was all of a sudden, Oh, wow, to be with all the women," Paglia said. 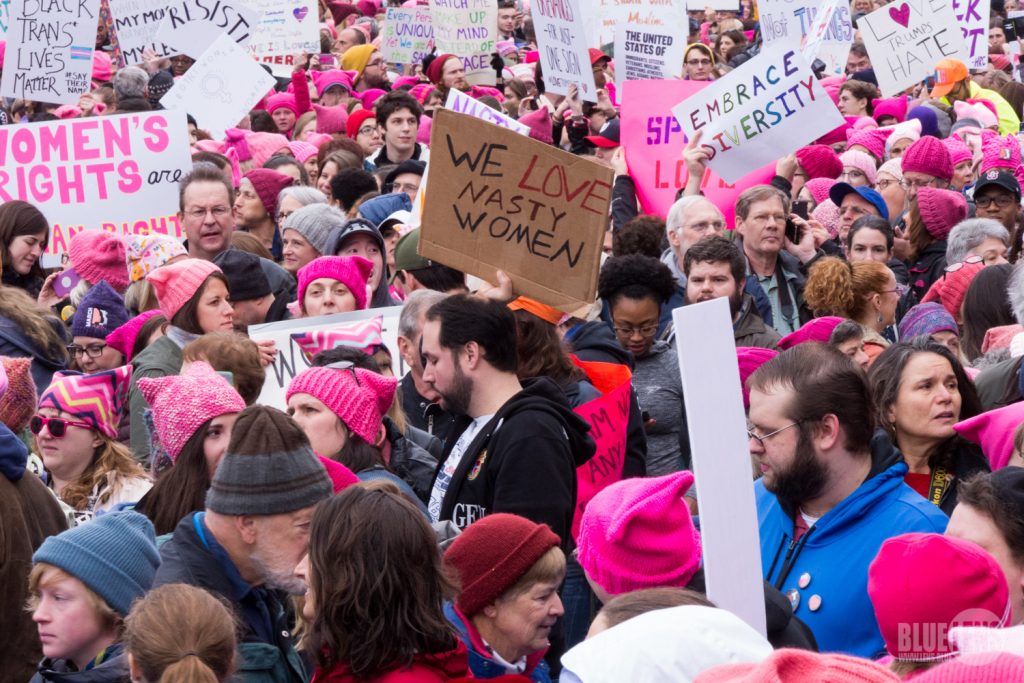 "Pussy hats" are oddly-shaped, pink, knitted headgear and activist symbol started by The Pussyhat Project. The Pussyhat Project, according to The Huffington Post, started with two women who sought a "ways to channel their grief," over Trump's election, a tactic that Paglia was likely to criticize based on her previous statements. 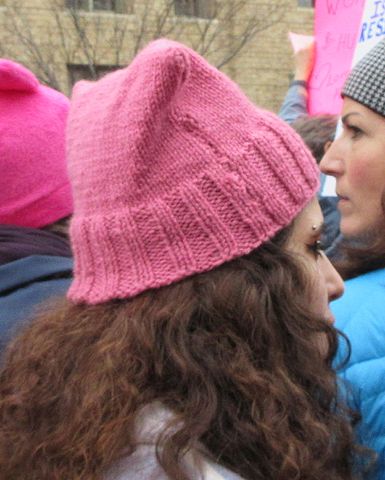 Paglia has derided "grievance-oriented feminism" and said Columbia University student Emma Sulkowicz exemplified the worst of that. Sulkowicz carried her mattress to her Columbia University graduation in 2015 after another student allegedly raped her. The mattress served as a protest symbol against the University's handling of the incident.

Paglia, who praised Trump in 2016, agreed with his branding of actress Meryl Streep as "over-rated," and criticized attempts to delegitimize Trump's supporters as "racist, sexist, misogynistic, and all that."

"He is supported by half the country, hello! And also, this ethically indefensible excuse that all Trump voters are racist, sexist, misogynistic, and all that — American democracy cannot proceed like this, with this reviling half the country," Paglia said.

In a May 19, 2016, piece for Salon, Paglia worried over Trump's candidacy but seemed to praise him for his communications strategy, calling him a "master of the unexpected." Trump, she said, "is his own publicist, a quick-draw scrapper and go-for-the-jugular brawler."

She later said in Salon that "Trump was directly engaging with a diverse coalition in ways that the mainstream media had completely missed."

"Trump’s fearless candor and brash energy feel like a great gust of fresh air, sweeping the tedious clichés and constant guilt-tripping of political correctness out to sea," Paglia said.