Sen. Roy Blunt (R., Mo.) on the Senate floor Wednesday urged the U.S. to protect the rights of religious minorities throughout the world. Blunt specifically called for the release of Meriam Ibrahim and Pastor Saeed Abedini, who are both jailed for their religious beliefs.

Speaking about Ibrahim, Blunt stated, "I think asylum in the United States for her U.S. citizen husband, children, and her would be an appropriate thing. And the danger they feel they face by someone who's willing to profess another faith would be gone. I can't imagine why the Sudanese government would not want to let her leave the country and I’d just like to encourage them today to do that."

"This continued violence, particularly against Christians but against all other religions that governments are in disagreement with, is deeply disturbing, it defies the freedoms that we hold dear. When people's right to their own religious beliefs are abused, in the Middle East, in Sudan or anywhere else, the United States of America should be the first country to step up and say we're going to do whatever we can to ensure more religious freedom, and in these particular cases, to ensure that the Ibrahim family imprisoned in Sudan is able to leave and Pastor Abedini is able to leave Iran," Blunt continued. 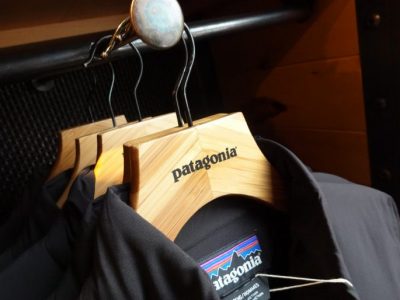