President Obama told Americans Tuesday to expect months of "glitches" with the launch of the Affordable Care Act exchanges. So far, the exchanges have delivered.

Users who tried logging onto the online exchange systems Tuesday morning experienced all manner of difficulties: 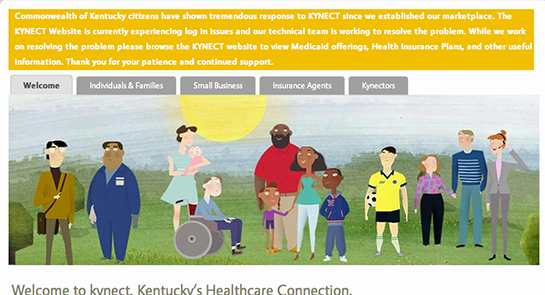 Tried to get some help from the "Live Chat" #ObamaCare exchange feature. System is down. So much for that. #wiright

The Illinois #ObamaCare exchange is down. Live chat is dead. Estimated wait time on 800 number is 20 minutes. #twill pic.twitter.com/30fbSVPHLA 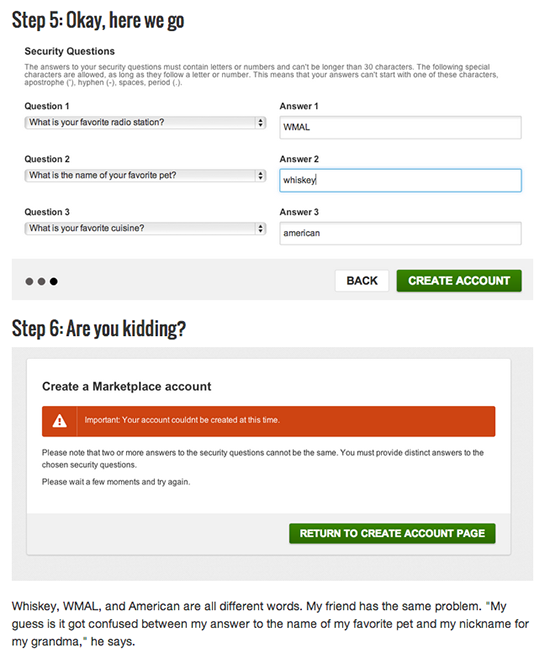 Washington Examiner's Charlie Spiering could not get the exchange security forms to work.

The Washing Examiner's Charlie Spiering experienced immense difficulties trying to create an account through the exchanges.

Here was the security questions page without working drop down boxes: pic.twitter.com/fPmuYA2Nxo 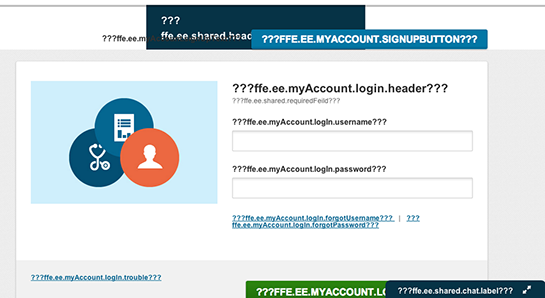