17 Dead of Poisoning After Pakistani Woman Attempts to Kill Husband

Pakistani woman Aasia Bibi was arrested on murder charges after officials say she tried to flee an arranged marriage by poisoning her husband's milk, inadvertently killing 17 others in a remote village.

Pakistani police have obtained permission from a judge to question Bibi for two weeks to determine if it was her or her boyfriend's decision to kill the 21-year-old's husband, the Associated Press reports.

"This incident took place last week and our officers have made progress by arresting a woman and her lover in connection with this murder case, which was complicated and challenging for us," Tajak told the AP.

Bibi obtained a poisonous substance from her boyfriend, Shahid Lashari, and mixed it in milk for her husband, who refused to drink it.

Her mother-in-law used the poisoned milk to make a "traditional yogurt-based drink" and served it to 27 members of her extended family, who were hospitalized.

Bibi appeared before a judge on Tuesday and told reporters her actions were taken out of anger after her parents decided to arrange a marriage against her will.

"I repeatedly asked my parents not to marry me against my will as my religion, Islam, also allows me to choose the man of my choice for marriage but my parents rejected all of my pleas and they married me to a relative," she said.

The AP noted that many parents in Pakistan arrange marriages for their daughters against their will, and honor killings are common when a woman disregards the family's wishes. Nearly 1,000 Pakistani women are killed by close relatives each year in honor killings.

Bibi's parents also refused to allow her to get a divorce. 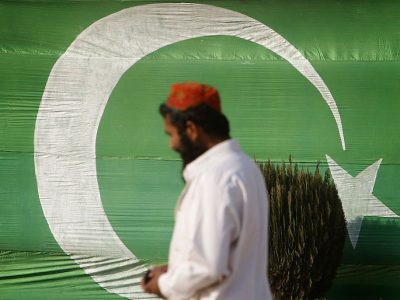 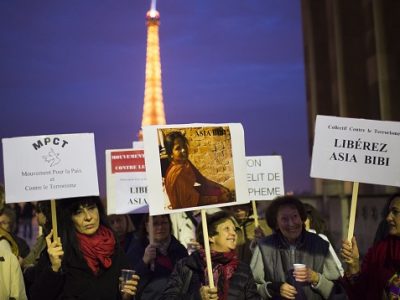 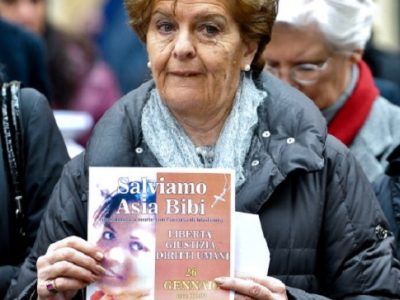