The special will be Griffin's first television role since she sparked controversy by posing in a photo shoot holding a fake severed head of President Donald Trump, the Daily Beast reported.

Griffin apologized after the shoot, which led CNN to terminate their agreement for her to appear on the network's New Year's Eve program, but thinks that the reaction was overblown.

"I think it's important to lean into the controversy, because I know so much more about it now," she told the New York Times on Thursday. "I think now enough time has passed where people are starting to see the ridiculousness of what happened to me, and they're seeing other people that Trump has done it to."

The Comedy Central special "ostensibly seeks to raise money for The President Show's President Trump (as played by Anthony Atamanuik on the show) to raise money for projects he can't fund, including the border wall with Mexico and a settlement with Stormy Daniels," according to the Hollywood Reporter. 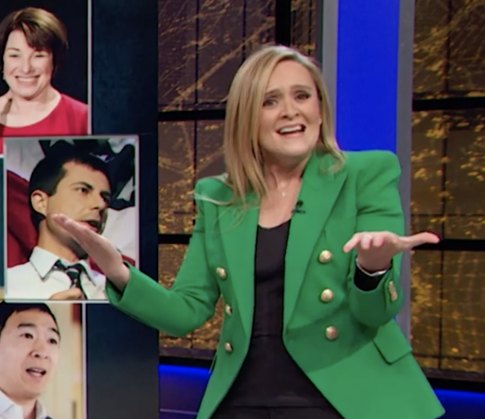 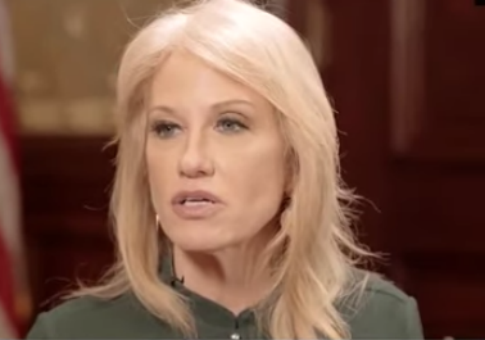 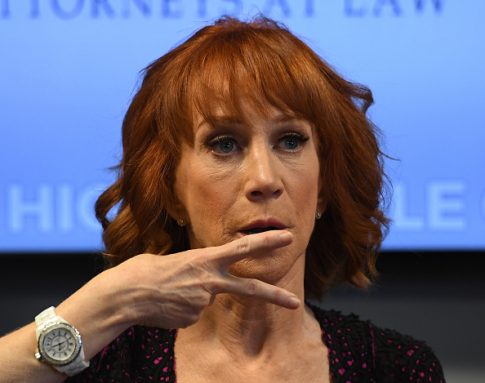 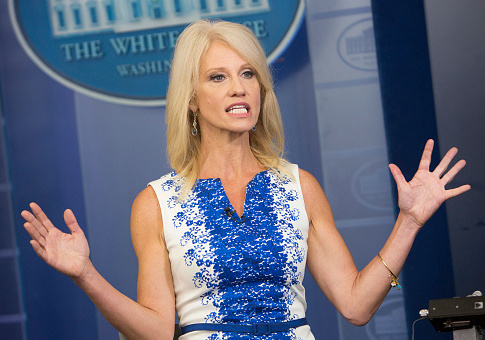 Kellyanne Conway to Acosta: ‘You’re Such a Smartass Most of the Time’ 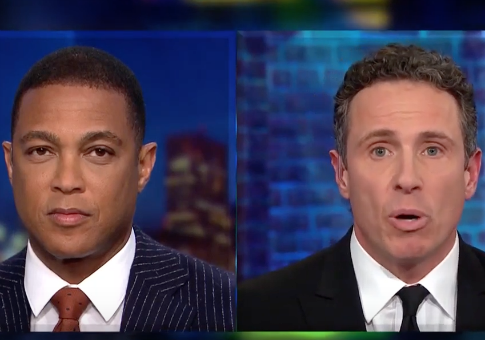 CNN Anchors Fight Over How to Interview Trump Officials 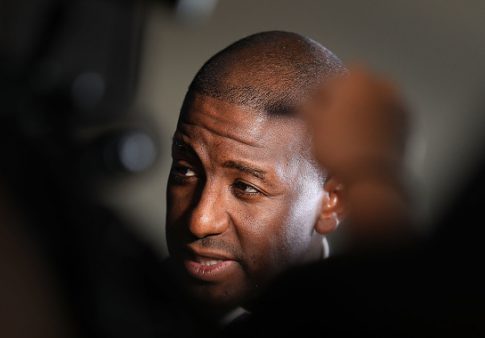 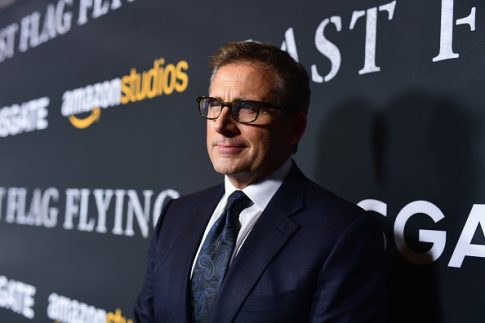 Kellyanne Conway on Kavanaugh Accuser: She Should Be Heard, Not Ignored or Insulted