Eagles Quarterback Sets Sights on Becoming a Pastor After NFL

Nick Foles may be heading to the Super Bowl this weekend, but his sights are set on a higher calling after his time in the National Football League.

Foles, the Philadelphia Eagle's starting quarterback, told the Associated Press on Thursday that he feels called to "impact people's hearts" by becoming a pastor after his career in the NFL comes to a close.

"I want to be a pastor in a high school," Foles said. "It's on my heart. I took a leap of faith last year and signed up to take classes at seminary. I wanted to continue to learn and challenge my faith. It's a challenge because you are writing papers that are biblically correct. You want to impact people's hearts."

The Eagle's quarterback plans to use his life and football experience to help students navigate the challenges of growing up and coming to terms with their faith in an environment saturated by "social media and the internet."

"When I speak to (students), that's such a time of young men and young women's lives that there's a lot of things that are thrown at them. So much temptation in this world, so much going on with social media and the internet that you want to talk to them and address it and share all the weaknesses I have because I've fallen many times," Foles said. "It's something I want to do. I can't play football forever. I've been blessed with an amazing platform and it's just a door God has opened, but I still have a lot of school left and a long journey."

Foles began his career with the Eagles after he was drafted in the third round of the 2012 draft. He contemplated retirement when the Eagles traded him to the St. Louis Rams in 2014. However, he decided to stick with football, playing for the Rams for one year before going to the Kansas City Chiefs during the 2016 season. In March of 2017, the Eagles brought Foles back under a two-year contract to back up the team's lead quarterback, Carson Wentz. After Wentz tore his ACL earlier this season, Foles became the Eagles starting quarterback.

Foles is not the only member of the Eagles to openly profess his faith. In the past, fellow quarterback Carson Wentz has discussed the ways his faith impacts his life on and off the field. For their teammates, Foles and Wentz have become influential sources for both information and moral guidance.

"Guys like Nick and Wis can spit out scripture all day and it's awesome to take in that knowledge," said Kamu Grugier-Hill, an Eagles linebacker who also aspires to become a pastor after the NFL.

Sunday's Super Bowl, which pits the Eagles against the New England Patriots, presents the first opportunity for the Eagles to bring home the championship since 1960. The team has only made it this far three times to date. The team's last Super Bowl appearance was in 2004 when the Eagles also went up against and lost to the Patriots. 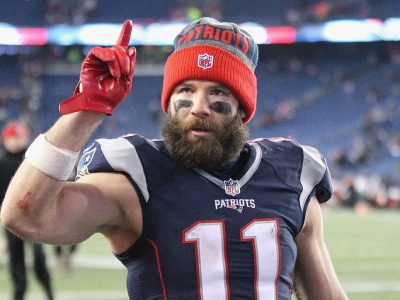 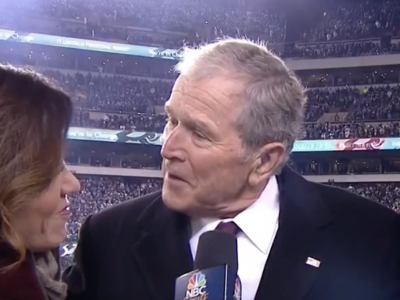 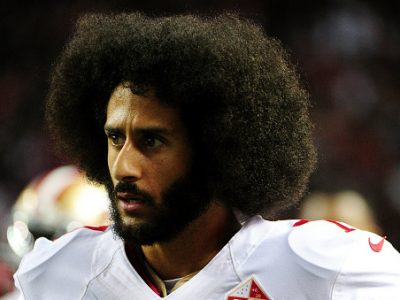