5 Reasons Chris Pratt is Even Better Than You Think

He's a strong Christian hunter who loves children and rap

You may know that Chris Pratt is the heroic leading man/raptor trainer in this summer's record breaking blockbuster Jurassic World. You've probably seen his hilarious roles in Guardians of the Galaxy as well as Parks and Recreation. But here are 5 things you probably don't know about Chris Pratt.

1. He loves America and he's teaching his son to love it too.

Meant to post this on #MemorialDay but I was in China and my phone wasn't working. I'm proud to be American. I'm blessed to get to travel the world! #IPledgeAllegiance

2. He isn't afraid to hide his Christian faith from the rest of Hollywood. "It restored my faith in God, not that it needed to be restored, but it really redefined it," Pratt told People in 2014. "The baby was so beautiful to us, and I look back at the photos of him and it must have been jarring for other people to come in and see him, but to us he was so beautiful and perfect." 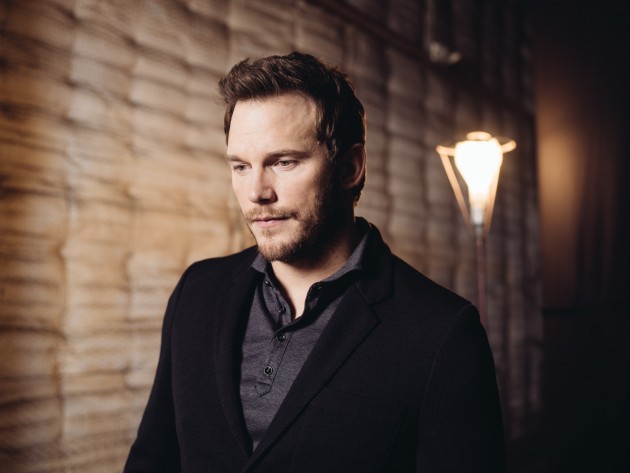 "I do a lot of predator hunting, farm varmints, out in Wyoming. Oh, my God. Get a farmer that's just got too many and he's like, ‘Fuckin' kill as many as you want.' I used to go on VarmintFinders.com"—NOTE: Link was sadly expired when I tried it—"and the farmers would sign up, and the hunters would sign up, and the farmers will give you exclusive access to their land. So we'd go out there, and the marshal would come out and go, ‘Hey, what are you guys doing out here?' And I'd be like, ‘Hey, fuckin' Jethro Willoughby or whoever said we could.' "

Does your wife like you hunting down Wile E.?

"She"—in case this is news to you, she is Anna Faris, the mega-talented comic actress—"doesn't like me coyote hunting. She's like, ‘You're not gonna eat it.' I'm like, ‘Yeah, I guess you're right. I just like to kill 'em.' Coyotes are assholes, and they'll eat your dog."

4. He showed up at a children's hospital dressed as Starlord from Guardians of the Galaxy to cheer up the kids.

5. He knows every single word to Forgot About Dre and can recite it perfectly at any given moment.

He's so good at it you can drop his version into the original song without missing a beat.