What Type of Non-Person Is Hillary Clinton?

Over the weekend, we all heard Hillary Clinton vociferously deny that she is some sort of non-human construct out to bend humanity to her will:

Now, obviously, this claim is ridiculous. My colleague Andrew Stiles is currently working on a voxplanation/fact check of her statement, but, suffice to say, no one who is a real person would ever say "I am a REALLL [bug eyes/shrug/intimidating lean] person!" if they were, in fact, a real person. It's science. (You're not some sort of science denier, are you?)

This, then, raises the question: If she's not a real person, what kind of cyborg or robot or other artificial human construct is she? Perhaps pop culture could help clue us in.

Is Hillary Clinton a Cylon? 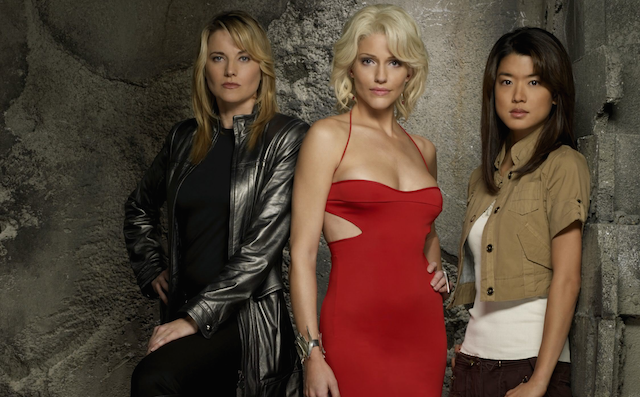 Is Hillary Clinton Actually a Pinocchio?

On the one hand, Hillary Clinton obviously has some of the same identity issues as Pinocchio, the soulless puppet who was tragically given sentience by a meddlesome trickster goddess. On the other, given Hillary's propensity for lying and the horrifying consequences

that come about every time Pinocchio bends the truth, I think we can rule this one out.

Is Hillary Clinton a Terminator?

I suppose it's possible that Hillary Clinton is actually a robot who has been sent back in time in order to destroy humanity. Though, as with the Cylons, we run into the problem that she doesn't quite fit in with those who have come before her. Then again, once you strip away the liquid metal skin 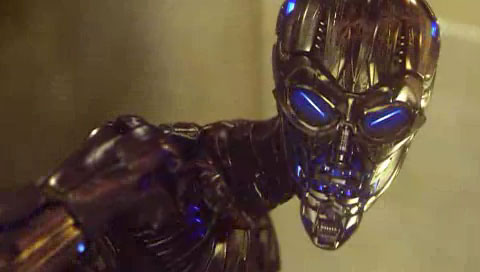 it seems a bit more likely.

Is Hillary Clinton a Replicant? 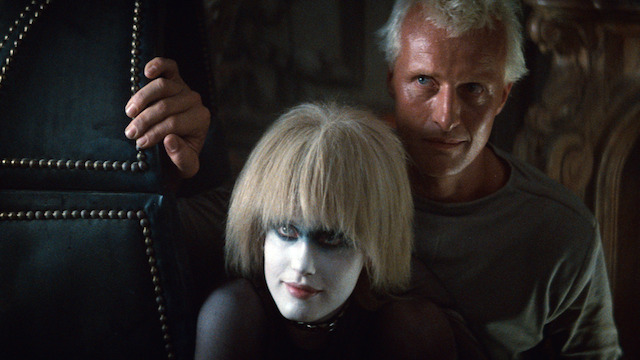 I'm tempted to answer in the affirmative—replicants also demand to be identified as persons while clearly being very not-human—though it seems unlikely. After all, Blade Runner‘s androids (generally) have a four-year lifespan and Hillary Clinton has been attacking the credibility of child rape victims since at least the mid 1970s.

Is Hillary Clinton a Weyland Robot?

Ladies and gentlemen: I think we've found a winner! Look at all those real(ish) emotions that David can kinda-sorta display! Similarly, Hillary can mimic joy 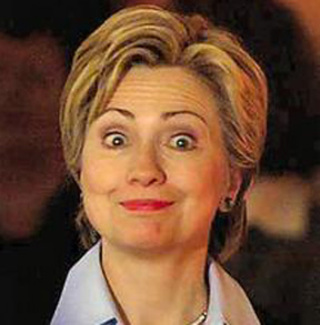 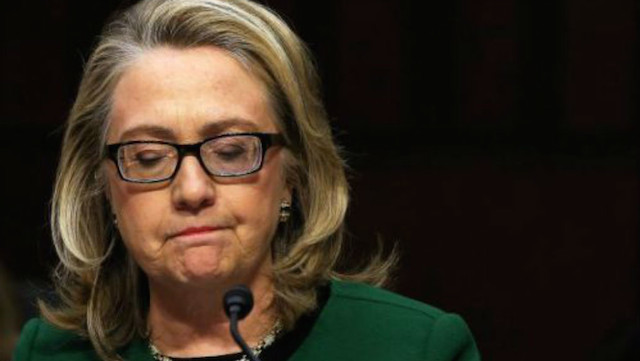 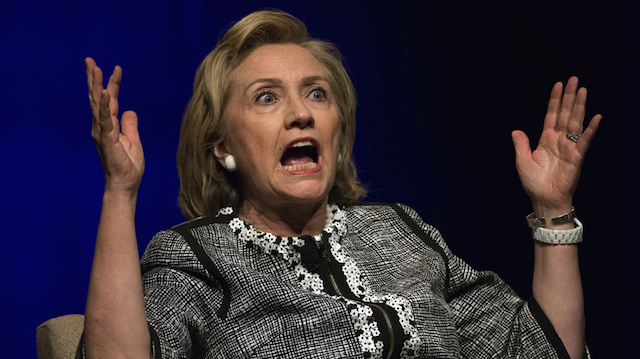 with the best of them.

So there you have it: Hillary Clinton is most likely a Weyland Industries robot. Good to know! No one tell Sigourney Weaver.