We Could All Use Some Lisa L. Opie Right Now

America’s hit a bit of a rough patch of late. And yet, despite suffering heartbreak after heartbreak, Americans carry on, knowing all too well that flourishing through trying times is what makes us, well, American. Of course, most of us can’t afford to fly to Martha's Vineyard. Our only option is to endure.

Fotunately, we can endure by ogling pictures of beauty queen Lisa Opie.

Lisa spent yesterday planning the latest and greatest two-piece with fellow model Ana Braga. Lisa is an entrepreneur, co-creating Vizcaya Swimwear, which is a line of bikinis that are "all hand-made with eco-friendly materials sourced from various small textile manufacturers." 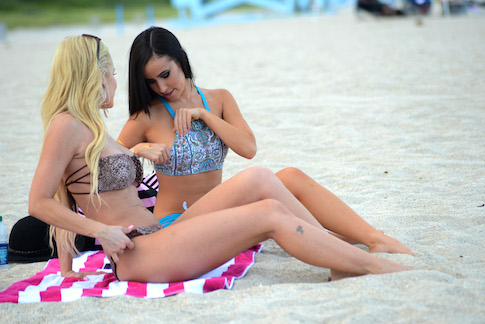 Like a true business partner, Lisa had Ana's back. 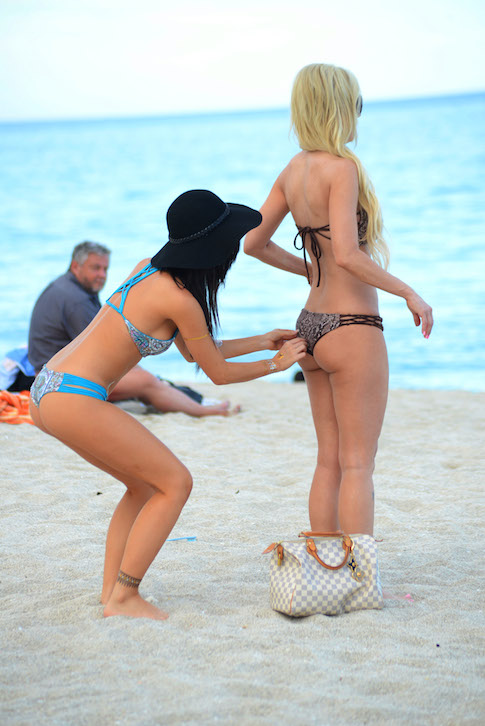 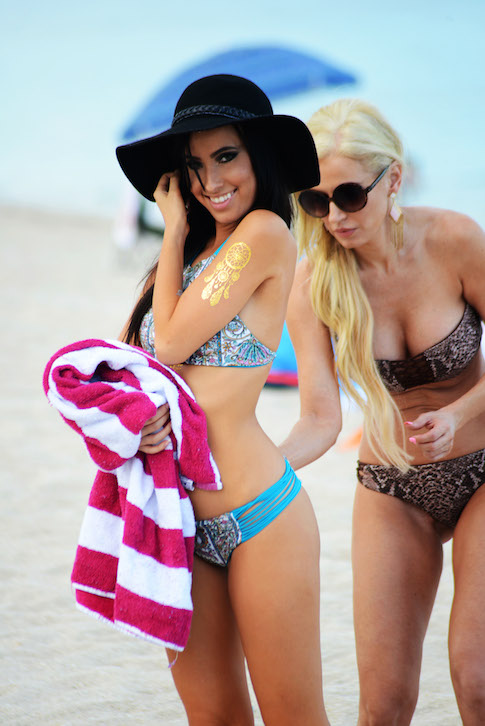 As a liberty activist, Lisa seems intrigued by the philosophy of the Paul family. Look, nobody's perfect.

Via the LadyCode blog:

After spending her spring break volunteering for the successful campaign of Senator Rand Paul in 2010, Lisa was given the opportunity to be a delegate to the Southern Republican Leadership Convention in 2010 where she met Michael Steele, Mike Pence, and Ron Paul. Although most of Lisa’s involvement may seem to be with the Republican party, she does not claim to be associated with any political party. Each party has its errors. Lisa enjoys studying politics therefore she approaches each issue with an open mind.

No living the politicized life here! 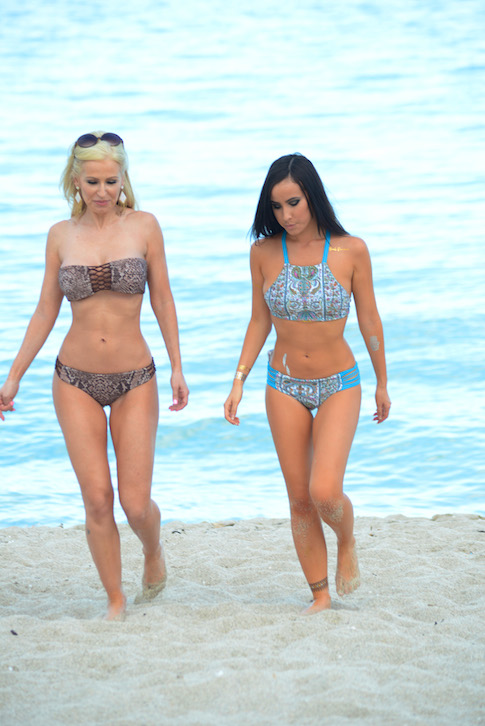 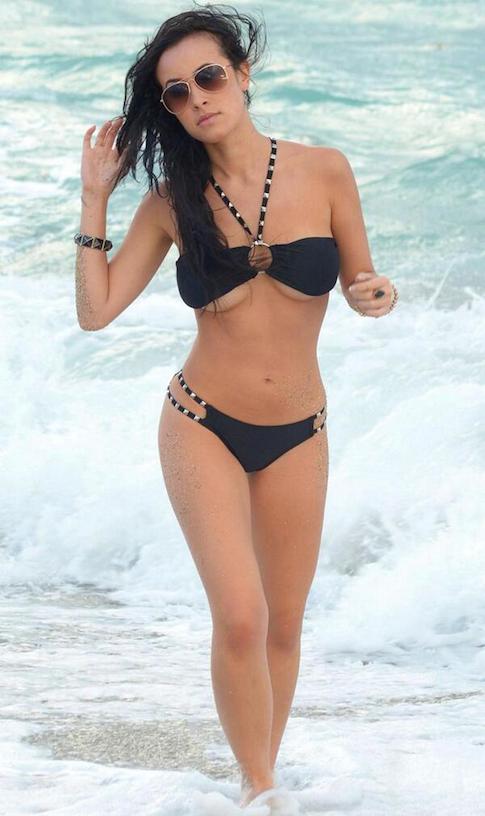 Because when Lisa's on the beach, she's on the clock.