The FBI has opened an investigation into Hillary Clinton's use of a private email server—in violation of administration policy—during her tenure as Secretary of State, the Washington Post reports [emphasis added]:

The FBI’s interest in Clinton’s e-mail system comes after the intelligence community’s inspector general referred the issue to the Justice Department in July. Intelligence officials expressed concern that some sensitive information was not in the government’s possession and could be "compromised." The referral did not accuse Clinton of any wrongdoing, and the two officials said Tuesday that the FBI is not targeting her.

The media wants to be sure you don't miss this point, which is probably why they keep repeating it almost verbatim on the air. We all know how angry the Clinton campaign was after the New York Times misreported a few details about Hillary's sketchy email set-up:

The FBI has also contacted Clinton's lawyer, David Kendall, regarding his possession of a thumb drive containing his client's non-deleted work emails, some of which have been found to contain classified information.

The inquiries are bringing to light new information about Clinton’s use of the system and the lengths to which she went to install a private channel of communication outside government control — a setup that has emerged as a major issue in her campaign for the Democratic presidential nomination.

For instance, the server installed in her Chappaqua, N.Y., home as she was preparing to take office as secretary of state was originally used by her first campaign for the presidency, in 2008, according to two people briefed on the setup. A staffer who was on the payroll of her political action committee set it up in her home, replacing a server that Clinton’s husband, former president Bill Clinton, had been using in the house…

In October 2014, the State Department asked four former secretaries to turn over e-mails in their private possession. In December, Clinton handed over 55,000 pages of e-mails, which she said represented all of her work-related correspondence. She has said she deleted all other e-mails she had sent or received as secretary of state, indicating that they dealt only with personal matters.

But just to be clear, the FBI inquiry into whether Clinton did anything wrong has not preemptively accused her of any wrongdoing.

The real culprit here is her email server, who will be brought to justice. 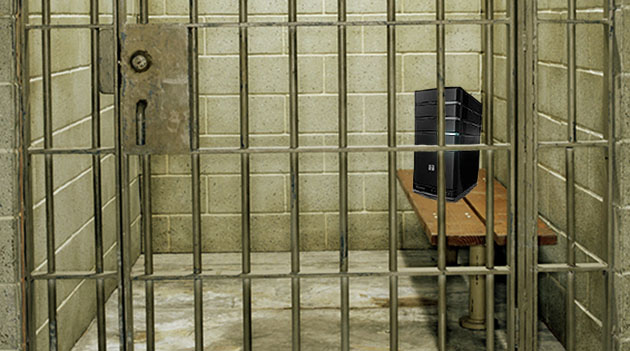 Unfortunately, even the most enhanced form of interrogation is unlikely to be effective on account of Hillary's decision to wipe her server clean, which is something that millions of everyday Americans (who aren't under investigation) do on a daily basis. 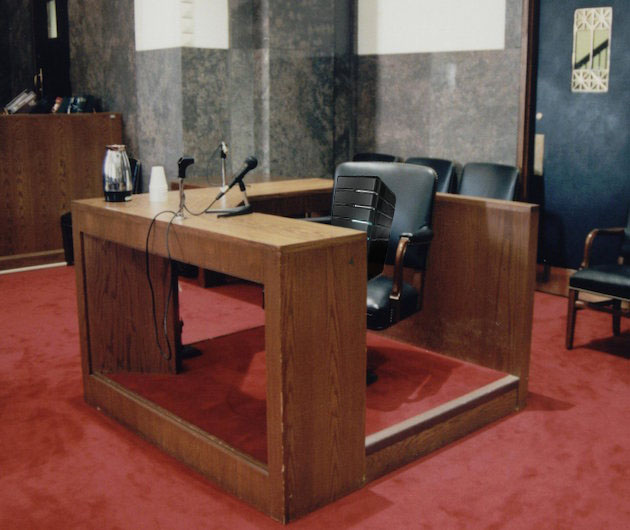