Two interesting and illuminating cable TV clips popped up yesterday. The first involved National Review‘s Rich Lowry and Feministing's Zerlina Maxwell.* Lowry made the point that younger people are avoiding the exchanges. This is a simple, empirical fact. The exchanges are attracting older and sicker people. Younger people are, thus far, avoiding the exchanges, in large part because the premiums they have to pay are insanely high. As a result everyone else's premiums are going up. What we're seeing thus far is the dread "death spiral."

How does Maxwell handle this simple, empirical fact? She attempts to shut down the debate by stating that "the idea that young people won't go on to the exchanges is very gendered." The look on Lowry's face when she utters this pernicious bit of nonsense was, frankly, priceless: 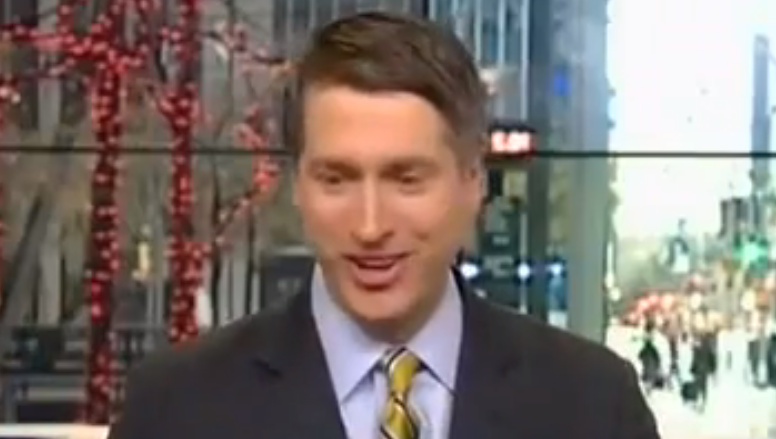 I felt much the same way.

Meanwhile, on MSNBC, Matt Lewis was getting into it with Michael Eric Dyson about the Obama administration's myriad difficulties. When Dyson stated that the president's problems were due to—wait for it—racism, Lewis called him out for his absurd race baiting.

"It took 10 minutes—10 minutes to get to the race issue," Lewis said. Dyson was none-too-pleased by being called out for introducing irrelevancies into the conversation.

"Don’t deploy the very principles of white privilege to silence a black man on the panel because you don’t want to talk about race. So be quiet," the hustler screamed at Lewis. Dyson's point here was clear: shut up, racist.

I think these two reactions are very telling. The Obama administration is in a tailspin. It is floundering overseas when it comes to Iran. It is drowning in negative press at home because Obamacare-no-wait-it's-the-Affordable-Care-Act is an absolute, unmitigated nightmare. The president is getting hammered for being an out-and-out liar. His poll numbers are dropping like a stone as the public wakes up to the fact that they've been hoodwinked. The public realizes they've been lied to thus far and are reacting negatively to the further lies emanating from the White House. So what arguments are left to deploy?

This would be funny if it wasn't pathetic.

*People sometimes don't believe me when I say that Feministing is one of my favorite blogs. But oh, dearies, how it amuses me. There's nothing better than checking out the worldview of people whose minds have been utterly warped by their obsession with race and gender.