Everyone is really upset about Game of Thrones. After the jump, I lay out another reason we should feed the outrage machine.

The age-old debate about whether or not Game of Thrones is misogynistic is in full swing again because of THAT SCENE in this week's episode. If you've seen it, you know what I'm talking about. If you haven't, well, it involves a male twin raping a female twin with whom he has fathered several children previously. Oh, and it's done next to the fresh corpse of one of those children. OH, and it's done in the show's equivalent of a church.

Fans of the book are all up in arms about the scene because, in the books, the sex was consensual. Changing the sex to nonconsensual is, many are arguing, totally misogynistic.

I don't understand this critique.

If anything, it's misandry. Think about who is more despicable: a woman who willingly gets it on with her sibling next to her dead child or a woman who is victimized next to the kiddie corpse. Which of these two characters is more sympathetic? The woman who has been victimized, obviously: we are made to feel for her, to understand her plight. The male character, meanwhile, has just had his entire redemptive arc thrown out the window. He had started the show as an incestuous douche who tried to murder a child, slowly redeemed himself by saving a female character from a rape of her own (and lost a hand for his efforts), and had stated his intention of building an honorable reputation for himself. All that's gone because, well, he's a man in Westeros and men in Westeros are bastards.

As I said, totally misandrist.

Indeed, every male character on the show is portrayed either as a violent monster or a heartless oathbreaker or a weak fool. The only character on the show with a shred of honor, Ned Stark, is murdered at the close of the opening season because he is weak and foolish. Virtually everyone else is shown to do something terrible and to get ahead as a result. We've already dealt with Jaime Lannister, the aforementioned twincestous rapist. Then there's The Hound, whom we see stealing from a farmer that provided him dinner the night before and promised him honest pay for honest work if he stayed on. Let's not forget Tywin Lannister, who orchestrated the murder of the Stark family at a wedding, one of the few places people are supposed to be safe in the horrible world of this television show. Walder Frey: sells his daughters. Craster: has sex with his daughters, kills any boys they give birth to, has sex with any daughters they give birth to. Jon Snow: betrays that hot redhead. Joffrey: as if I need to list his sins in this space. I could go on and on.

Practically the only decent character on the whole show who has yet to suffer horribly is Hodor, and that's because he's a giant dimwit who can do nothing more than repeat his own name and has a massive member. Here we see the true lesson of George R. R. Martin's misandrist world: If you want to get ahead in Westeros, be dumb and sexually healthy. 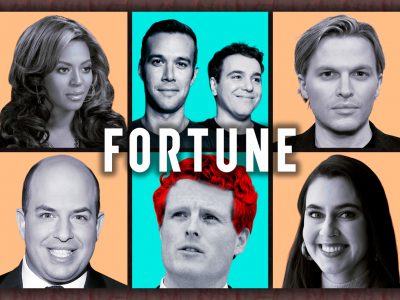 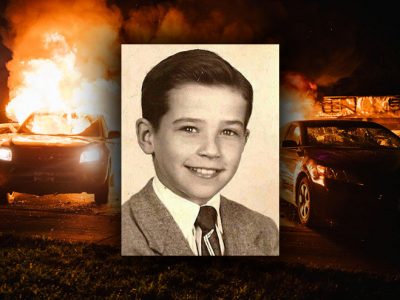