Super model Kate Upton sent her baseball pitcher fiancé to the Houston Astros in a last-minute move that gives a major boost to the team's chances to help the storm-ravaged Texas city's recovery.

Justin Verlander, who in 2011 collected both baseball's Most Valuable Player and Cy Young awards, agreed to waive his no-trade clause just minutes before the league's final trade deadline to be moved to the playoff-bound Astros. The decision was reportedly made from the couple's home in Detroit.

The trade comes on the eve of the team's weekend return to the city after the storm forced it to move games scheduled for Houston to Tampa Bay this week. Houston mayor Sylvester Turner says that he hopes the Astro games will help the people of the city recover.

"We feel that the Astros playing this weekend will provide a much-needed boost for our city," Turner said. "With all of the difficulties that many of our citizens are facing, the games will provide an opportunity for families to start returning to some aspect of normal life."

In the trade, the Astros gained not only one of the best pitching arms in baseball, but also one of America's great charitable couples. 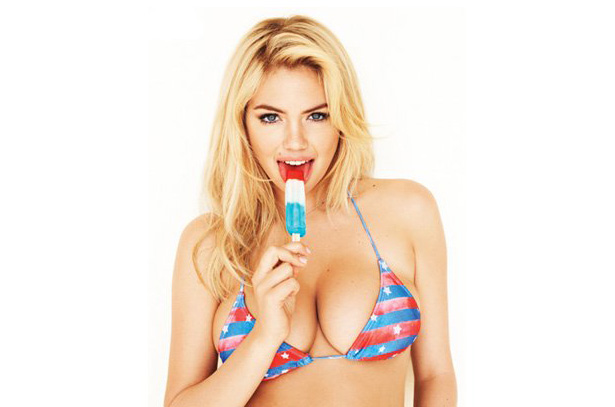 Verlander runs the Wins for Warriors foundation, which just last week paired Upton up with Marines for a charity workout. The couple also hosts an annual puppy adoption event in the spring.

My heart and prayers go out to #Houston right now in the midst of this tragedy. I fondly remember visiting this beautiful city, and the genuine warmth and kindness of the locals❤ Head to @americanredcross now to see how you can help #HurricaneHarvey

Verlander urged his followers to contribute to Team Rubicon, a group that deploys military veterans to areas hit by natural disasters.

My thoughts and prayers are with Houston and the entire first responder community. Help support the incredible groups like @teamrubicon who are on the front lines serving those in need #HurricaneHarvey (Repost @teamrubicon) ・・・ We’re honored to have your support as our teams in Houston provide direct assistance to those impacted by #HurricaneHarvey. Members of Team Rubicon are built to serve. Help us help Texans when they need us most. Link in our bio.

The Astros have contributed $4 million to Harvey relief efforts.

The team says that players hope to provide "hope and encouragement" to the city in its time of need.