And I love her for that

Kate Upton solidified her status as America's greatest woman this weekend. She hosted an event to help find housing for homeless puppies by matching them with military veterans suffering from PTSD.

This was the second year Upton held the Grand Slam Adoption Event with boyfriend Justin Verlander while he is in Florida for Detroit Tiger spring training. Last year's event was "glorious," according to my analysis, and this year's was just as good.

Look at how happy these pups are just to be in the same place as Kate Upton: 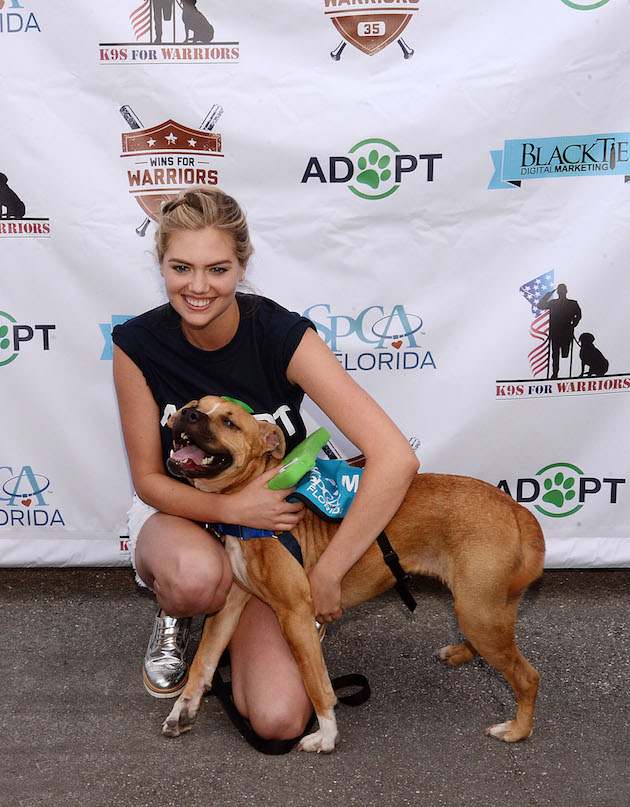 Really warms me up inside. This tiny puppy, on the other hand, decided to play it cool. 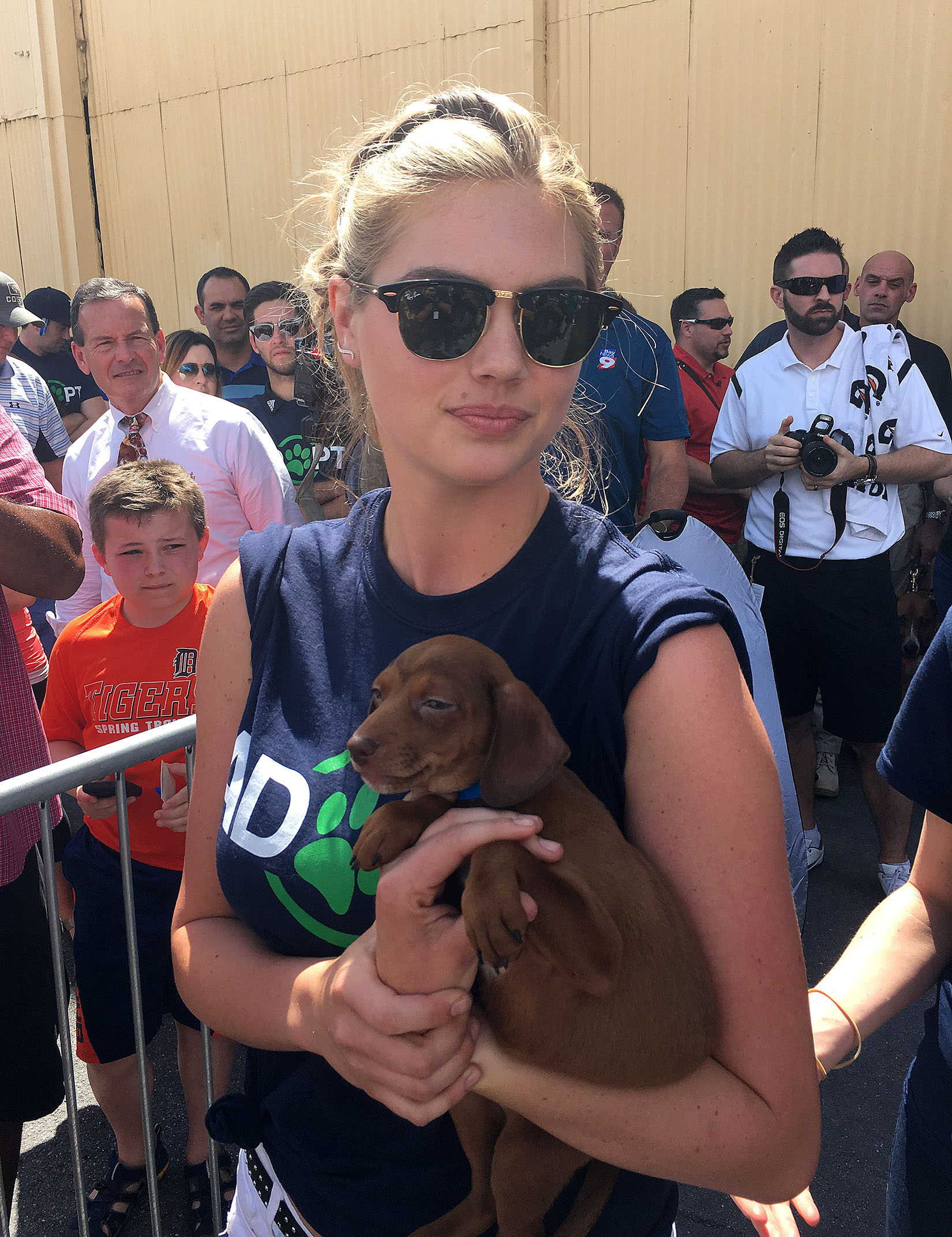 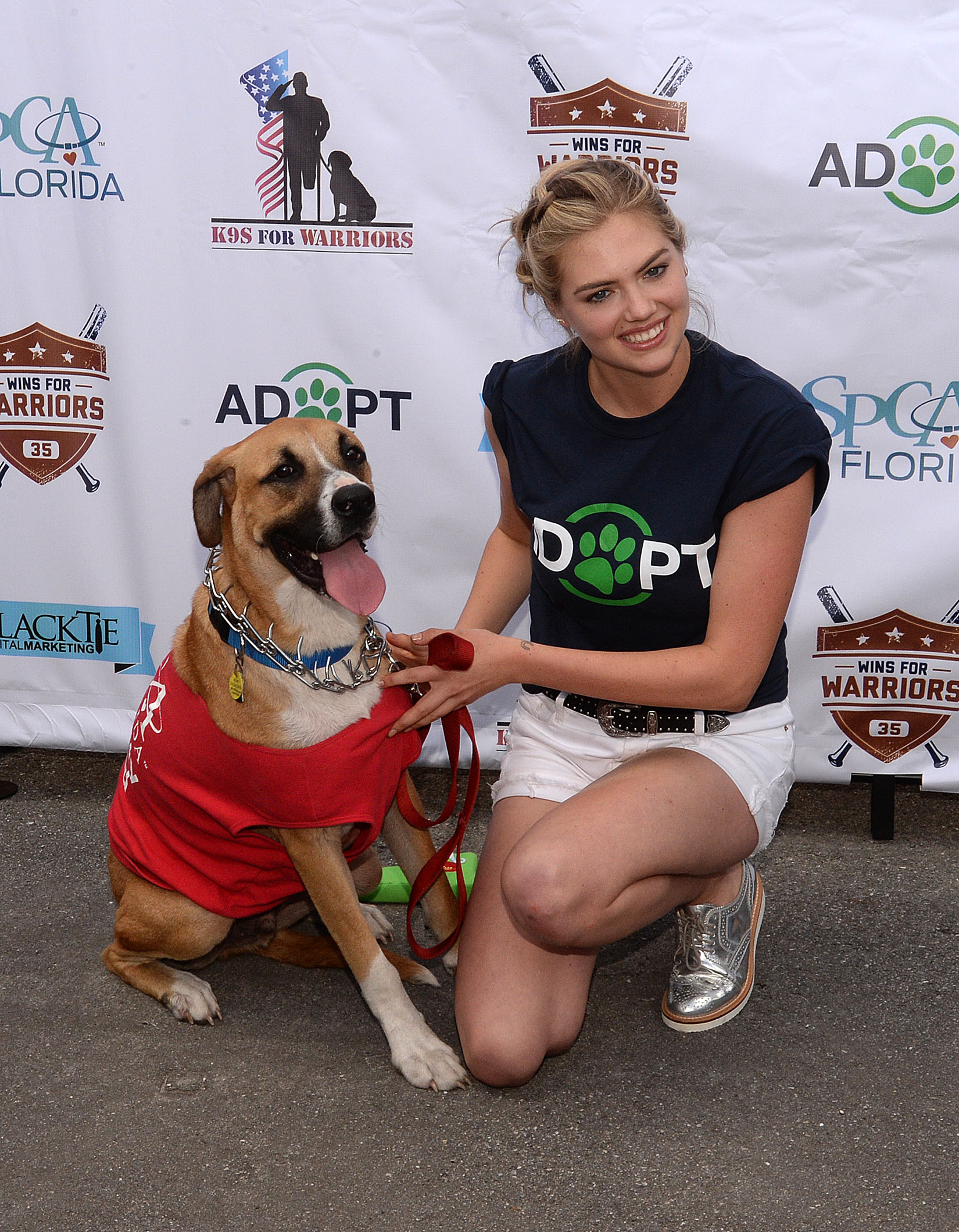 I would adopt them all if she asked me to (my email is scher@freebeacon.com if you want to reach out, Kate). But Kate doesn't need me because she teamed up with the K9’s For Warriors organization this year, which trains rescue dogs to help military veterans with PTSD. 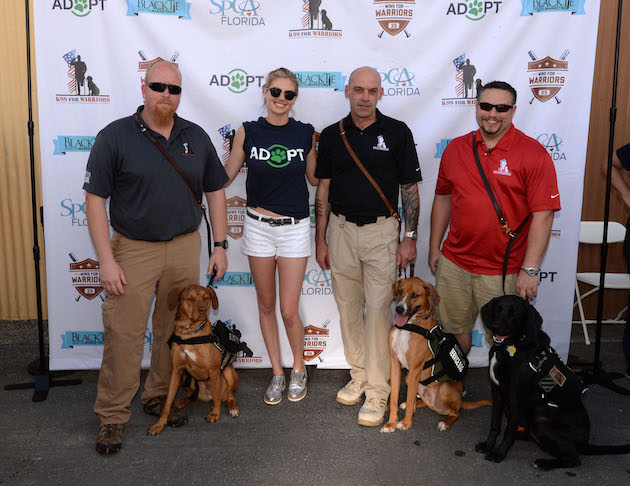 Her love for dogs is rooted in love for her own pup, Harley.

I'm all smiles with Harley! Help kids around the world show off their best smile! #operationsmile @operationsmile

Down to ride 'til the very end, it's me and my boyfriend. #Harley #Rollingwithmyhomie

He is also the world's luckiest pup.

Based on all the time Upton spends with Verlander these days, Harley is now a baseball fan.

They are trying to make him a Tigers fan, but he doesn't look too happy about it.

Harley gets to spend most of his time in bed with Kate Upton.

Dogs are the best, and Kate Upton's love for them is further proof that she, too, is the best. Q.E.D.