It’s Been a Bad Month for Democratic Donors

Democratic donors are having a bad month. Here's a look at some who have seen better days: 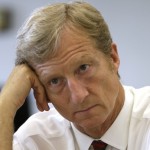 The left-wing eco-billionaire is under fire amid revelations that the hedge fund he founded was involved in an alleged Ponzi scheme to defraud German real estate investors of $67 million. Steyer has pledged to spend $100 million this election cycle to promote politicians who oppose construction of the Keystone XL oil pipeline. 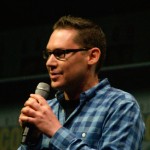 The acclaimed Hollywood director is being sued for allegedly sexually assaulting a minor, and for threatening to destroy the plaintiff’s career unless he gave in to Singer’s sexual demands. Singer, who has donated nearly $80,000 to Democratic candidates and committees since 2010, has denied the allegations. 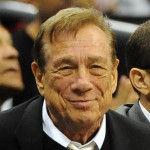 The Los Angeles Clippers owner is a registered Republican, but has only contributed money to Democratic candidates, according to campaign finance records. Sterling is facing a storm of outrage after TMZ posted an audio clip of the owner making racist remarks to his (much younger) girlfriend. President Obama swiftly denounced the "incredibly offensive" statements. 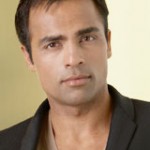 The Silicon Valley tycoon was caught on tape brutally assaulting his girlfriend, kicking her 117 times, and attempting to smother her with a pillow. Chahal, who has donated more than $100,000 to Democratic candidates and committees since 2011, faced up to 45 felony charges and jail time, but managed to get off with just 25 hours of community service after pleading guilty to domestic battery charges. 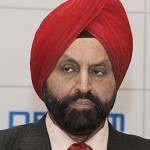 The hotel executive who raised at least $100,000 for Hillary Clinton’s presidential campaign in 2008 recently pleaded guilty to witness tampering and conspiracy to evade campaign finance laws. Chatwal reportedly made more than $180,000 to Democratic candidates via straw donors, who he subsequently reimbursed. 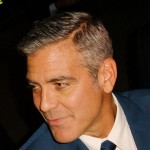 The Hollywood celeb and Democratic fundraiser embarrassed himself by throwing a hissy fit at a Las Vegas casino after someone criticized his "longtime friend" Barack Obama.