Former Coldplay spouse Gwyneth Paltrow agrees with President Obama on the issue of presidential power, the Free Beacon has learned.

The actress, best known for her role as a young Wendy Darling is the movie "Hook," hosted the president at a Democratic fundraiser at her Hollywood mansion on Thursday.

Paltrow, a multimillionaire, gushed over the "handsome" Obama and lamented her struggles as a "working mom." She also endorsed Obama’s view on the powers of the presidency, saying: "It would be wonderful if we were able to give this man all of the power that he needs to pass the things that he needs to pass."

Obama himself has repeatedly expressed this view, expressing his frustration that the U.S. Constitution does not grant the president the same powers as a "dictator," "king," "emperor," or the "president of China." Even TMZ was not impressed with Paltrow’s hero-worship. 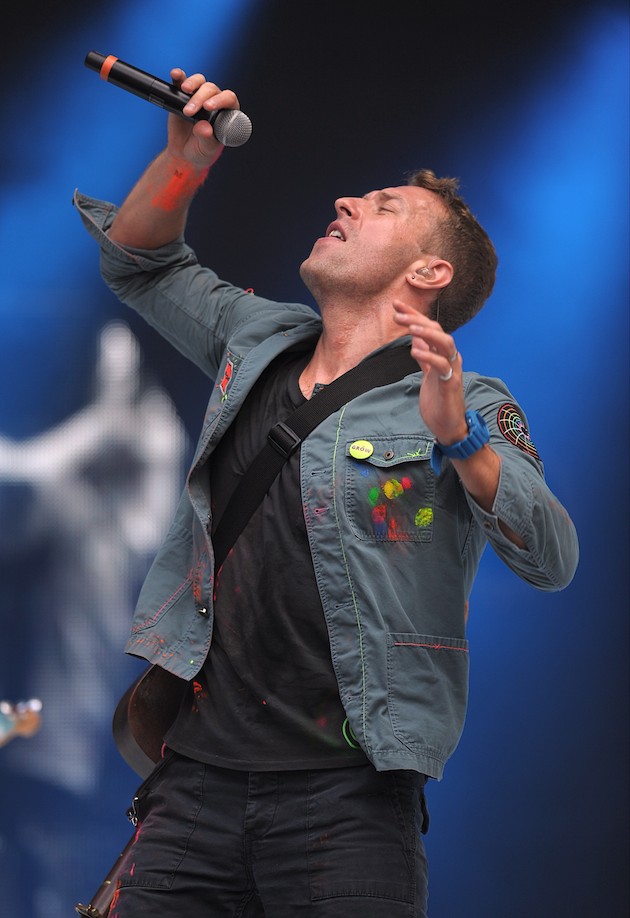 Fear and Self-Loathing in the White House: Inside Obama’s Quest To ‘Solve Race’ With Fancy Words