The Great Thanksgiving Accord of 2018: How I Made Peace With My Over-Educated, Under-Achieving, Functionally Worthless, Left-Wing Dorkwad Nephew

It's that time of year again when families come together to give thanks and own our lib relatives in drunken arguments about politics. In 2018, we have a lot to be thankful for: Donald Trump is president, the economy is booming, ISIS is defeated, North Korea is no longer a nuclear threat, and the Eagles are on tour. "Last Man Standing" is back on the air!

Perhaps that's why I've been in such a conciliatory mood of late. You see, I typically look forward to Thanksgiving gatherings because it gives me a chance to deploy the arsenal of intellectual firepower I have honed and wielded with considerable force in online comments sections. My nephew, Brayden, is a feckless millennial, raised on a ruinous "cerebral" diet of Noam Chomsky, Howard Zinn, and Rachel Maddow. His feeble mind steeped in the noxious cauldron of "elite higher education." His frail body molded by his generation's supine deference to beta culture, and the dainty fashion standards of the hipster derelíct. Naturally, I revel at the opportunity to own his scrawny left-wing ass with punishing truth bombs that make Fat Man and Little Boy look like farts in the wind.

FURTHER READING: How to Talk to Your Pansy Marxist Nephew at Thanksgiving

This year is going to be different. After months of negotiating — from a position of strength — I have agreed to an intellectual ceasefire of sorts. Brayden and I recently signed and notarized a treaty outlining the terms of our engagement at this year's Thanksgiving celebration. We are tentatively calling it "The Great Thanksgiving Accord of 2018," and I am honored to present to you some curated excerpts from this groundbreaking document. Enjoy! 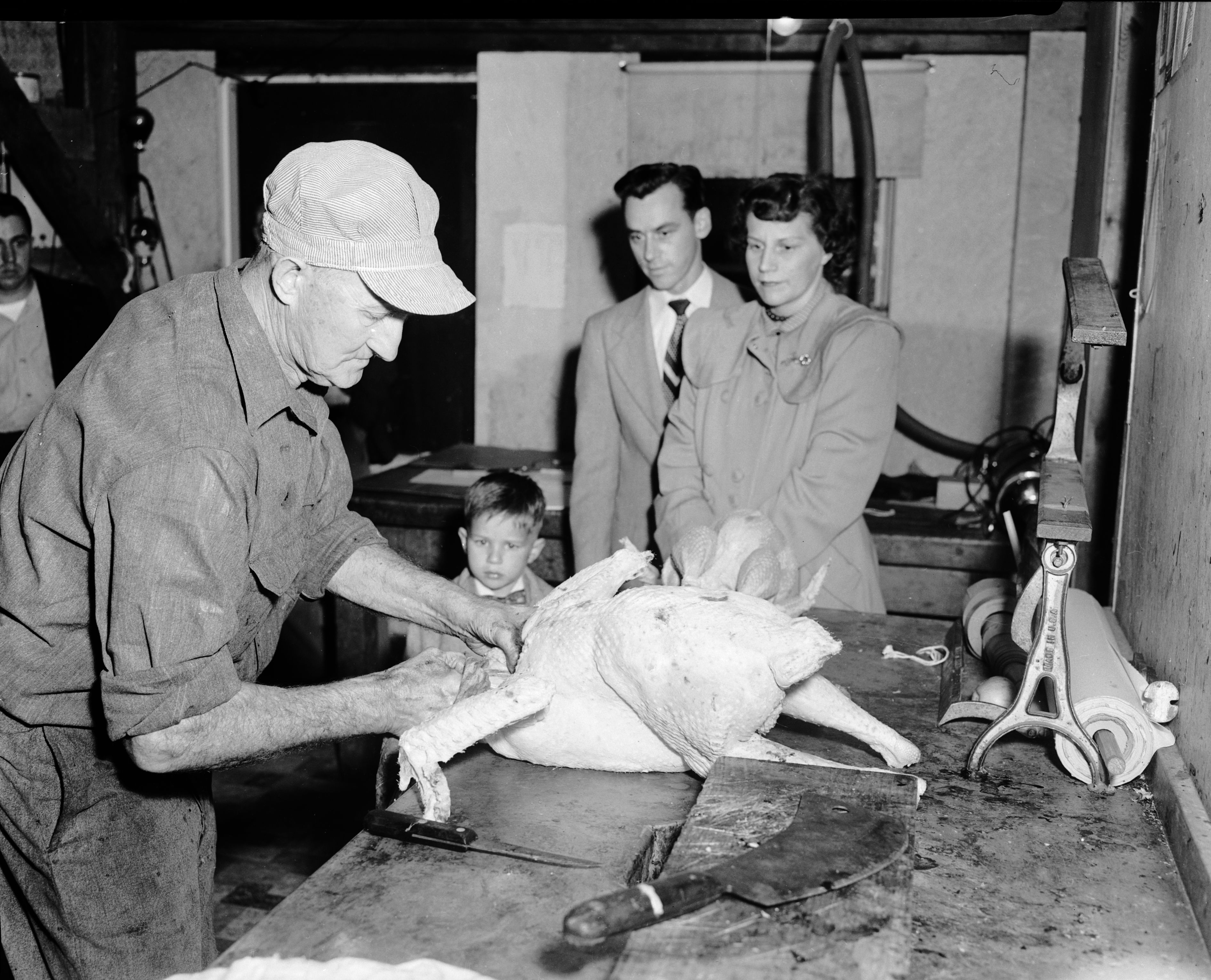