On Wednesday, the House of Representative overwhelming approved the Department of Veterans Affairs Management Accountability Act, a bill that would relax the standard bureaucratic red tape that makes it exceedingly difficult to fire government employees, even those implicated in an embarrassing scandal.

The vote was not unanimous, however, as 33 Democrats for some reason voted against the legislation. The opposition was comprised of union-backed liberals, as well as lawmakers such as Jim Moran (Va.), Steny Hoyer (Md.), and Chris Van Hollen (Md.), who represent the D.C. suburbs where many senior VA employees reside. The full list of no votes: 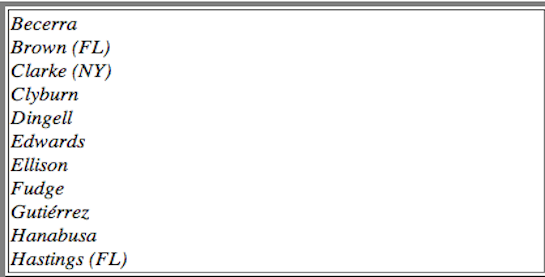 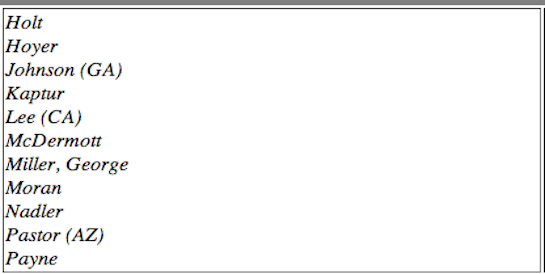 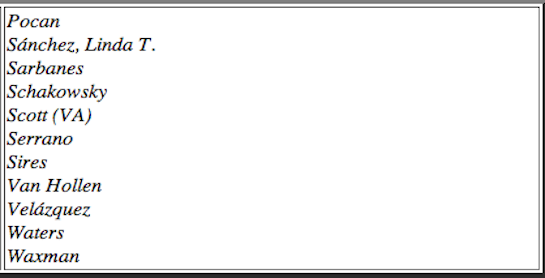 It seems that even Senate Majority Leader Harry Reid (D., Nev.) cannot bring himself to oppose the measure (yet). On Wednesday, he offered (in relative terms) a ringing endorsement:

Harry Reid on House bill to speed firings at the VA: "What the House has done is not unreasonable."

But why are so many Democrats so reluctant to take action?