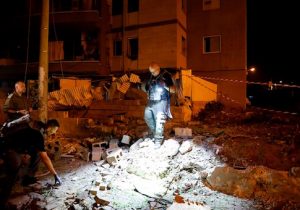 The violent spasm from Hamas-run Gaza isn't just another episode in the ongoing Palestinian-Israeli conflict or merely another incident in a cycle of violence in which the Palestinians are given no agency. 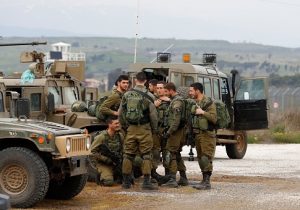 Like the decision to move the U.S. embassy from Tel Aviv to Jerusalem, President Donald Trump's recent recognition of Israel's sovereignty over the Golan Heights came as a surprise to many, even if the matter had already gathered steam on Capitol Hill in recent years. It was one of the least publicly discussed aspects of Israeli prime minister Benjamin Netanyahu's first meeting with Trump at the White House in February 2017. So why is the Golan so important?