Juan Leon is managing editor of the Washington Free Beacon. He previously worked at IJR where he served as Chief Social Editor. He is a graduate of Virginia Commonwealth University. 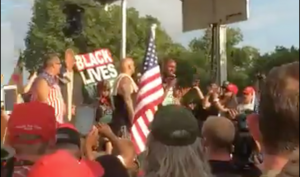 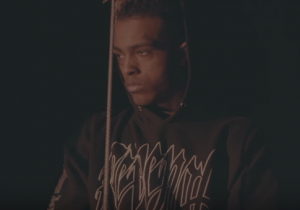 Popular rapper XXXTentacion is under fire for his latest music video, which depicts him "lynching" a white child. 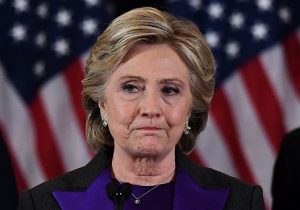 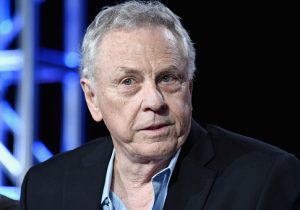 The Southern Poverty Law Center (SPLC), a liberal, Alabama-based legal advocacy nonprofit and civil rights watchdog, recently refused to designate the radical leftist movement known as "antifa" as a "hate group," despite acknowledging that its members use violence and oppose free speech. 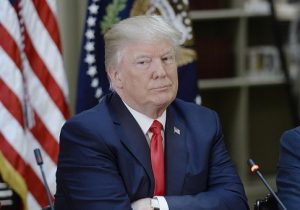 Journalists are criticizing President Donald Trump for pledging $1 million of his own money to relief efforts for destruction caused by Hurricane Harvey. 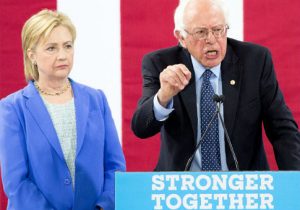 The Twitter accounts of Hillary Clinton and Sen. Bernie Sanders (I., Vt.), as well as those of top Democratic Sens. Cory Booker (N.J.) and Elizabeth Warren (Mass.), have more fake than real followers. 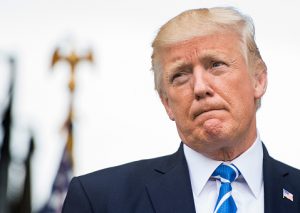 An artist's visual attempt to turn the number "45" into a swastika-like symbol of white supremacy has gone viral, appearing widely on social media. 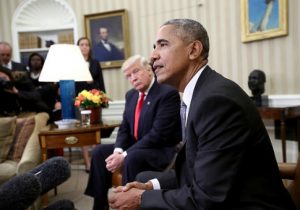 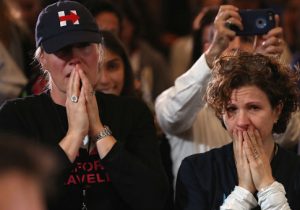 Americans emotionally devastated by the election of President Donald Trump are turning to an unorthodox form of therapy: professional cuddling.
Previous Articles »