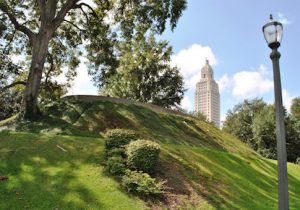 Louisiana lawmakers on Wednesday reviewed two bills that would create a state-level replacement of the federal Affordable Care Act, also known as Obamacare, if the ACA is thrown out by the courts. They learned the state may not be able to afford to replicate the act’s protections. 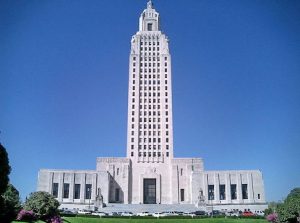 The Louisiana House of Representatives on Monday overwhelmingly approved a bill that would reinstate three sales tax holidays that were suspended to save the state money. 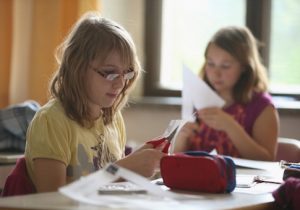 In an echo of the contentious Common Core debates of past years, the Senate Education Committee on Wednesday rejected a bill that would have allowed local school districts to opt out of state standards and testing. Senate Bill 128 was deferred over the objection of its author, Shreveport Democratic Sen. John Milkovich, most likely killing the measure for the session. Milkovich said it was the fourth time he had tried to allow districts to opt out of the state standards. 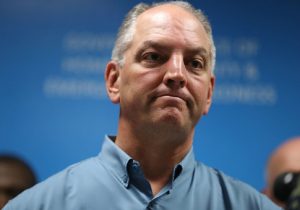 Gov. John Bel Edwards on Monday called for a state constitutional amendment to raise Louisiana’s minimum wage to $9 an hour, as he opened the legislature’s annual regular session with calls for bipartisanship. 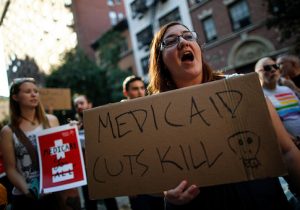 More than 30,000 people will be removed from Louisiana's Medicaid program after a new verification system determined they likely made too much money to be eligible.

The LSU School of Veterinary Medicine may have paid a faculty member more than $400,000 even though the researcher didn’t work for the school for more than three years, according to a report issued by the Louisiana Legislative Auditor’s office. 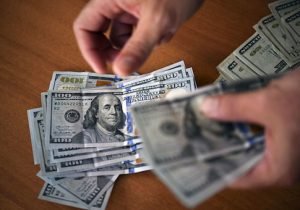 Officials plan to award a construction contract for the long-delayed Comite River Diversion Canal within three months, with an eye toward completion in early 2021. 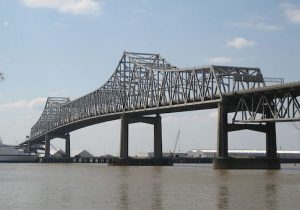 A new Mississippi River crossing in the Capital Region may cost more than $1 billion, and tolls would only pay for a small portion of that cost, a state transportation official said Tuesday. 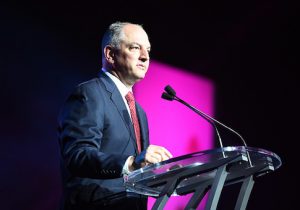 The statewide business chamber says Louisiana officials should consider requiring parishes to have a single policy governing industrial property tax exemptions and a single point of contact for companies who want to benefit from the incentive. 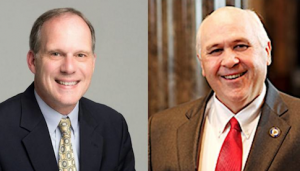