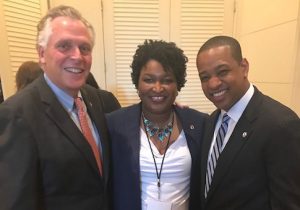 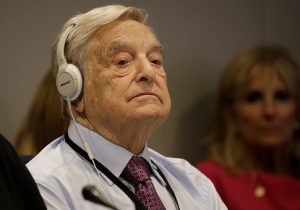 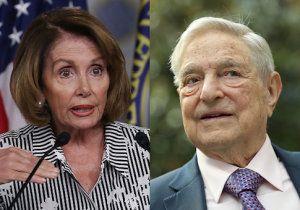 CARLSBAD, Calif.—A secretive three-day conference where big money liberal donors are plotting the next steps of the "resistance" will be headlined by Friday speeches by billionaire George Soros and Democratic House Minority Leader Nancy Pelosi, according to internal documents obtained by the Washington Free Beacon. 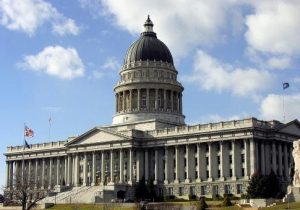 Utah members of anti-Trump "resistance" group Indivisible that organized protests of Republican congressman Jason Chaffetz earlier this year are now working to play a role in the Republican primary election to fill his seat. 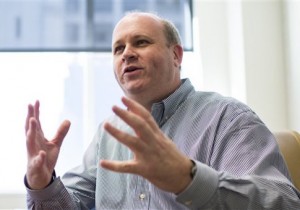 A group that had been represented by the top lawyer for Hillary Clinton’s presidential campaign earlier this year is now being investigated by Ohio authorities for fraudulent voter registrations, including the registration of deceased individuals. Marc Elias, an attorney at Perkins Coie who has become the go-to fixer for Democrats and is now general counsel for Clinton’s presidential campaign, became involved with the Ohio Organizing Collaborative this May when he filed a lawsuit on its behalf to challenge the state’s voter identification laws.
« Newer Articles