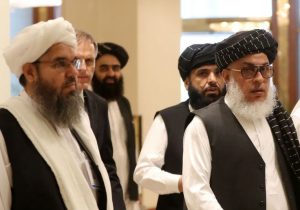 There are costs to staying in Afghanistan, but there are also costs to leaving. 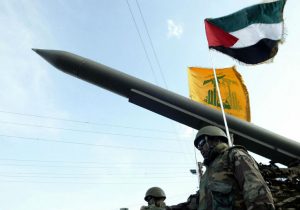 The greatest danger is that the Israeli-Iranian conflict spills into Lebanon, triggering another war between Israel and Hezbollah. 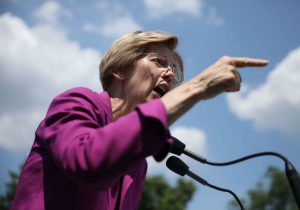 The media's double standard in favor of the political left is undeniable, and now extends to charges of anti-Semitism. 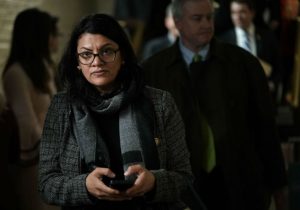 Progressives have made hatred of the world's only Jewish state part of their moral and political doctrines. 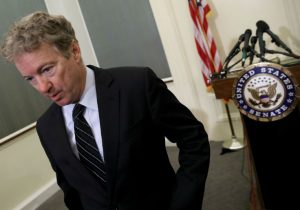 When it comes to foreign policy, Rand Paul is a charlatan with misguided, ill-informed, and even dangerous views—views that would undermine, if not completely derail, the Trump administration's strategy toward Iran. 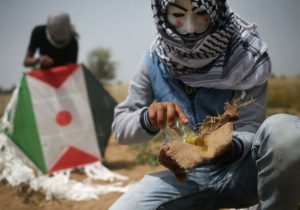 Only when the Palestinians seek to build up their own society rather than tear down Israel’s will there be peace. 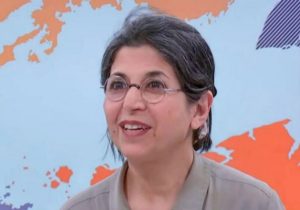 Iran confirmed Tuesday that it arrested Fariba Adelkhah, a prominent French-Iranian academic, but refused to provide details on her situation. 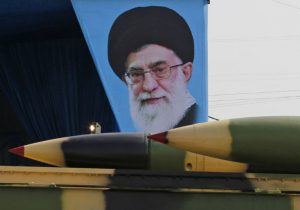 An amendment in the House's version of the annual defense bill that would prevent President Trump from striking Iran without congressional approval would actually facilitate Iranian belligerence—and, if anything, make war more likely. 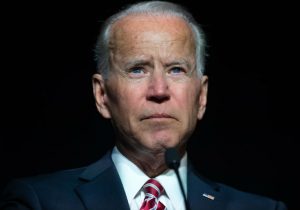 When Joe Biden criticizes President Trump for corroding democracy and helping authoritarians abroad, perhaps he should also look inside his own party—and in the mirror. 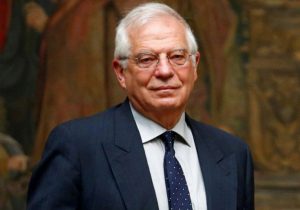 For anyone who cares about protecting Western interests and values, Spanish Foreign Minister Josep Borrell Fontelles is a horrendous choice to serve as the European Union's next high representative for foreign affairs.
« Newer Articles
Previous Articles »