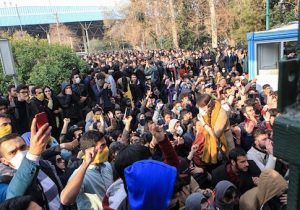 The Trump administration and U.S. lawmakers have expressed solidarity with anti-Iranian regime protesters who have taken to the streets across the Islamic Republic for what is now the fourth day in a row. Iranian citizens fed up with the skyrocketing prices of food and other basic necessities in Iran have launched protests in several key Iranian cities, including Tehran, to express anger at the hardline government, which, despite receiving billions in cash windfalls as a result of the landmark nuclear deal, has done little to revive Iran's ailing economy. 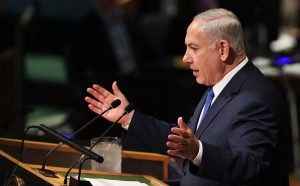 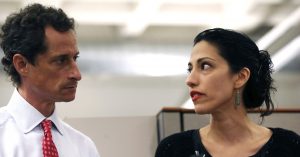 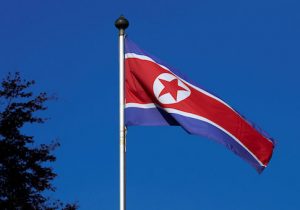 LONDON/MOSCOW (Reuters) - Russian tankers have supplied fuel to North Korea on at least three occasions in recent months by transferring cargoes at sea, according to two senior Western European security sources, providing an economic lifeline to the secretive Communist state. 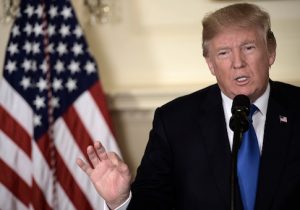 President Donald Trump called on the Iranian government to respect the right of its people to express themselves Friday in response to protests in Iran over rising prices and economic mismanagement. 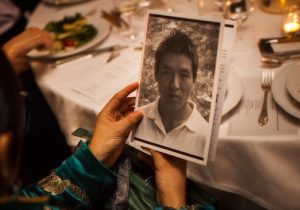 BEIJING (Reuters) - A Tibetan film-maker jailed in China for making a film about the Olympics and Tibet has arrived in the United States after escaping from China, an activist group that campaigned for his release said. 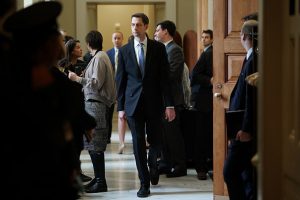 Sen. Tom Cotton (R., Ark.) on Thursday issued a statement of support for Iranian citizens protesting against their government, condemning the regime's "hateful ideology" as more committed to regional conflicts than to the needs of its people. 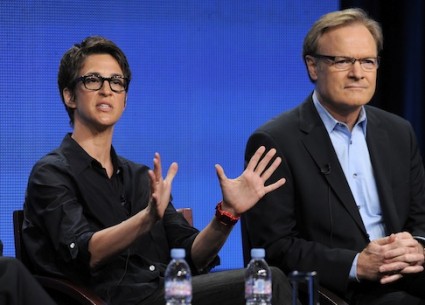 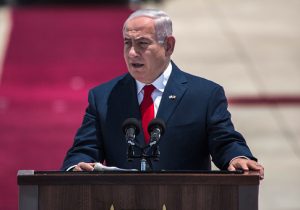