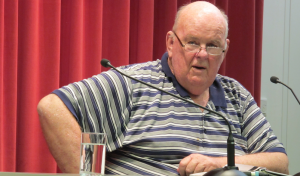 The title of Les Murray’s latest collection of poems—Waiting for the Past—is tucked away in the middle of the volume in a poem on the death of his grandmother. It’s a rare prosaic poem for Murray, fittingly titled “Growth,” with lines that mirror the unpredictability of his grandmother’s cancer and a young boy’s wandering in the “Cool dust of evening” in rural New South Wales, Australia. 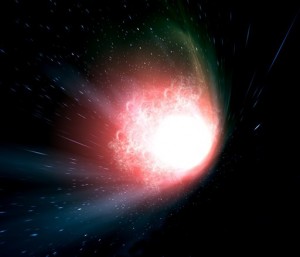 Science fiction shares with pornography the distinction of being a genre that can be described as either “soft” or “hard.” Hard science fiction is rigorously technological. Its ideal practitioner is an astrophysicist who has momentarily torn himself away his work at the Hadron Supercollider to popularize the cosmic mysteries he investigates day-to-day. Soft science fiction is probably what most readers are familiar with, as it encompasses both Star Trek and Star Wars and focuses on character and plot without sweating the scientific detail. 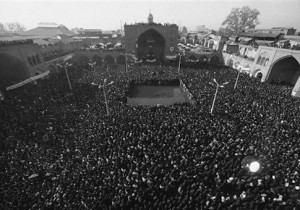 Three momentous events mark 1979 as the year in which modern jihad, having evolved over the course of the century, emerged as a global movement: the establishment of a theocratic regime in Iran, the siege of Mecca in Saudi Arabia, and the Soviet invasion of Afghanistan. While the conditions for an Islamist explosion had existed for a long time, these events were the spark. On April 1, 1979, following the overthrow of the shah and the return of the fundamentalist Ayatollah Khomeini from exile in France, the Shiite populace of Iran voted in a national referendum to become an Islamic republic. A new constitution outlined the central role of divine revelation in determining Iran’s laws, which would be basedon the Koran and the Sunnah, the traditions of Islam. 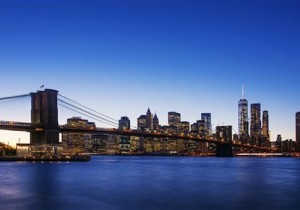