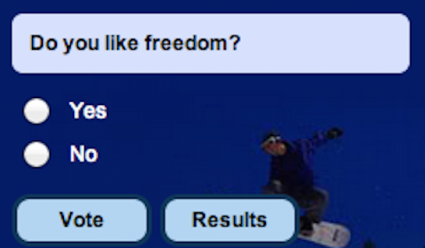 The Washington Free Beacon wants to know where you stand on the issues. Take our poll! 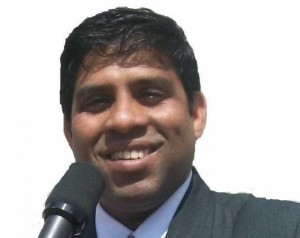 A Democratic Party caucus chairman who has speculated about Jewish involvement in the 9/11 terrorist attacks has launched a new political action committee dedicated to supporting “anti-Zionist” Muslim candidates who believe “the ‘war on terror’ is a hoax and that the official story of 9/11 is not true,” according to the group’s website.

A Democratic Party caucus chairman vying to become Missouri’s next secretary of state is a 9/11 Truther who has associated with a radical Muslim cleric and trafficked in anti-Semitic conspiracy theories.

Embattled Sen. Sherrod Brown will participate in a fundraiser Thursday alongside actor Martin Sheen, a prominent 9-11 Truther whose commitment to anti-Israel activism has landed him in handcuffs.