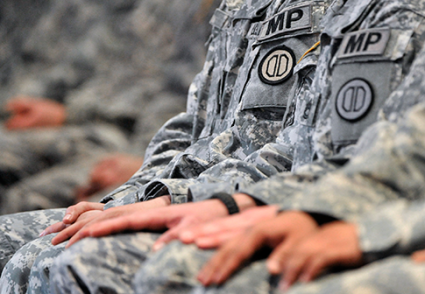 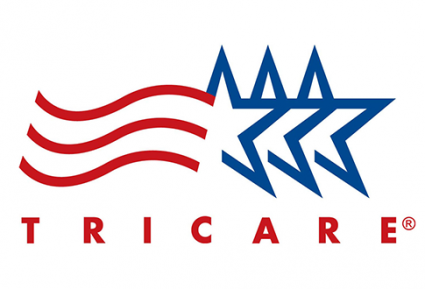 Secretary of Defense Leon Panetta will recommend to Congress that military salaries be limited to a 1 percent increase next year due to "budget uncertainties" related to sequestration.

The Pentagon has agreed to pay a health care provider about $200 million more than a competing contractor’s bid for military retirees’ Tricare services at the same time as it is asking retirees to pay large increases for their care. UnitedHealthcare won the bid last week over TriWest, the health care provider for retirees in 21 western states since 1996, despite TriWest’s bid on the three-year, $20.4 billion contract that was about $200 million less than UnitedHealth’s winning offer, according to a source close to the competition.

A proposed increase in health care fees for active and retired military members could add to the ballooning costs of President Obama’s health care reforms.

Defense Secretary Leon Panetta on Wednesday defended the Pentagon’s plan to increase healthcare fees for military personnel as a senior House Republican called the increases another Obama administration “hit” on the military.

The WFB’s recent report on an Obama administration proposal to slash health care benefits for active duty and retired military has sparked a fierce reaction against the White House from friends of the American military. The American Action Network, meanwhile, has started a Facebook petition to tell “the president that our men and women in uniform should come before his union cronies.” Here is a taste of what some of our readers had to say about the article.

The Obama administration’s proposed defense budget calls for military families and retirees to pay sharply more for their healthcare, while leaving unionized civilian defense workers’ benefits untouched. The proposal is causing a major rift within the Pentagon, according to U.S. officials. Several congressional aides suggested the move is designed to increase the enrollment in Obamacare’s state-run insurance exchanges.