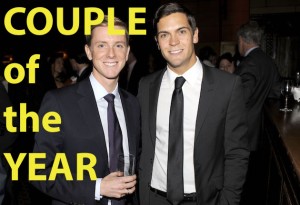 The Free Beacon is still considering Men of the Year nominations for 2014, but recent events have compelled us to announce the unanimous choice for our first ever Couple of the Year award: Chris Hughes and Sean Eldridge. 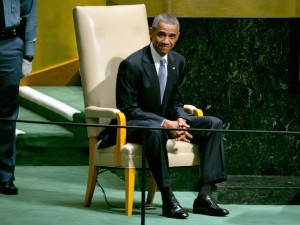 President Obama is under fire from conservatives over his proposed executive action on immigration reform, which is scheduled to be unveiled Thursday evening. By acting unilaterally on such a controversial issue, they argue, Obama would be continuing a disturbing trend with respect to the abuse of executive power. It wasn’t long ago that liberals were the ones complaining about executive overreach. Yet, after denouncing President George W. Bush for abusing our democracy for the better part of a decade, liberals have spent the Obama administration defending the president from similar charges. Looking back on some of the left-wing criticisms of the Bush administration, it is fairly easy to use the exact same arguments to make the case that the Obama administration has been “the least democratic in the history of the modern presidency.” That last line, for example, was taken a 2004 cover story for the New Republic by Jonathan Chait (who, in fairness, has been somewhat critical of Obama’s executive action proposal). Chait’s points about the Bush administration’s abuse of power can be easily applied to the current administration. The following has been appropriated, more or less verbatim, from Chait’s piece, titled “Power from the People.” 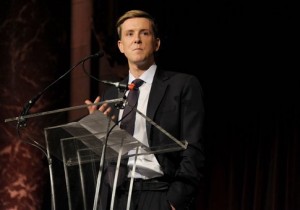 Insurrections of the Mind is an interesting book that says a lot about the magazine it is anthologizing, the New Republic, and a lot about the ideology that animates that magazine: American liberalism. Some of what is says is intentional. Some of it is accidentally illustrative. 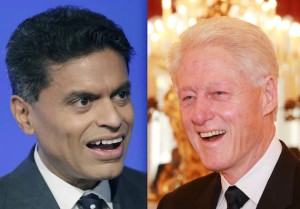 Though no longer relevant, the New Republic is celebrating its 100th year of publication next month at a black-tie gala in Washington, D.C. Bill Clinton, a known sexual predator who presided over the Rwandan genocide, will keynote the event. Co-hosts include Aaron Sorkin, Joe Scarborough, and former New Republic intern Fareed Zakaria. 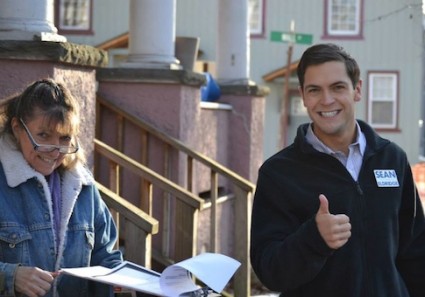 A recent poll of the NY-19 congressional race between lifelong district resident and Army veteran Chris Gibson (R) and carpetbagging Facebook spouse Sean Eldridge (D) shows Gibson with a commanding 24-point lead. The Cook Political Report has moved the race from “lean Republican” to “likely Republican.” That’s a solid lead, but not nearly enough to prevent a national embarrassment. As the Free Beacon has repeatedly argued, every self-respecting human being should hope Sean Eldridge is utterly humiliated in November and suffers a defeat of no less than 30 points. 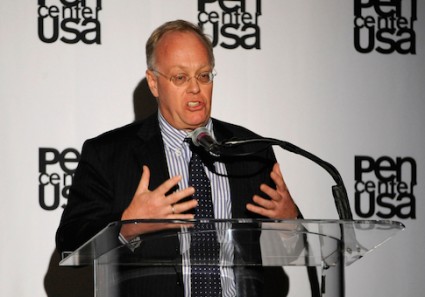 The New York Times has no plans to investigate the work of its former reporter Chris Hedges amid allegations that he plagiarized multiple stories for other publications over the past decade. 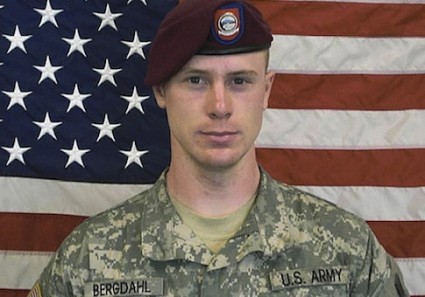 When it comes to Bowe Bergdahl, the (alleged) deserter whose (alleged) desertion led in part or in whole to the death of multiple American soldiers and for whom the Obama administration traded five al Qaeda-aligned Taliban commanders, the left seems to be having an extremely difficult time understanding why the right has an issue with the deal. “Am I correct that the American right-wing has spent the day arguing we should have left an American soldier behind?” MSNBC host Chris Hayes snarked as the story broke. The New Republic’s Brian Beutler, meanwhile, denounced “the hysterical obsession with Bowe Bergdahl’s conduct as a soldier.” If we’re being entirely honest, those of us on the right are similarly flummoxed. For instance, I joked on Twitter that I wasn’t sure if Chris Hayes was being a partisan hack or if he was just being obtuse. At first, I thought it was obvious partisan nonsense; as time passed, I was less sure. Several days of unrelenting and increasingly absurd coverage—including an A1 New York Times story attacking the behavior of Bergdahl’s unit prior to his disappearance and a ThinkProgress post asking “Did Sergeant Bergdahl Desert The Army Or Did The Army Desert Him?”— convinced me that the left and right have reached an impasse. The left simply doesn’t understand what the right is arguing, and vice versa. There are, it seems, two key areas of disagreement. 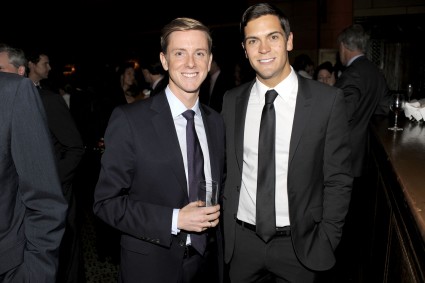 As the self-appointed Free Beacon fact checker, I wanted to highlight a recent statement by Sean Eldridge, a congressional candidate hoping to use the fortune of his husband, the Facebook poke-button visionary and dead-tree publishing magnate Chris Hughes, to purchase a seat in Congress. Eldridge recently ducked a reporter from THE POLITICO who was working on a profile of his effort to buy New York’s 19th District’s seat in Congress. When asked about the kerfuffle by a New York blogger, Eldridge reportedly snarked, “We’re not really concerned with a D.C.-based blog.” (Emphasis mine.) As a fact checker—a checker of facts, a factual checker of statements, if you will—I was stunned to see that Eldridge had managed to make two separate factual errors in the space of three short words! Let’s break them down one at a time. 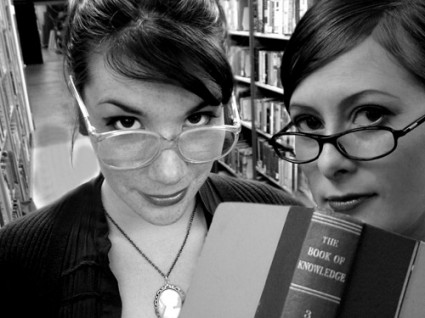 The owner, publisher, and editor-in-chief of the New Republic issued a statement this week pledging to rectify the lack of sexual-identity diversity among its editorial contributors. Chris Hughes, the inventor of Facebook's "poke" button who bought the nearly a century old liberal magazine in 2012, vowed to bridge the publication’s gender gap and bring aboard a more sexually diverse bench of writers to the magazine’s literary pages. 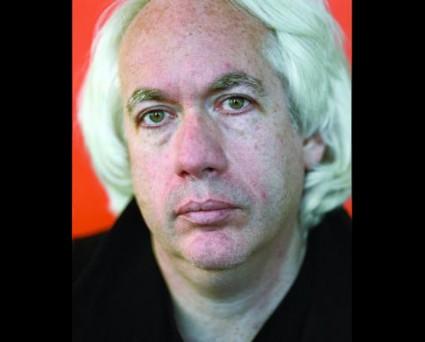