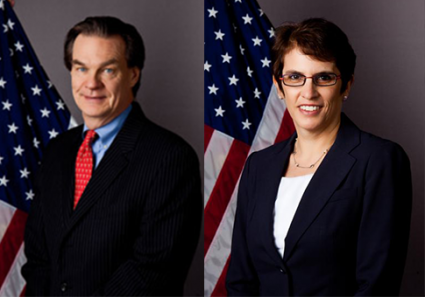 The White House withdrew the nomination of National Labor Relations Board members Richard Griffin and Sharon Block as part of a deal to avoid the nuclear option in the Senate on Tuesday, but multiple legal experts told the Washington Free Beacon the Supreme Court could still go after President Barack Obama’s abuse of his recess authority. 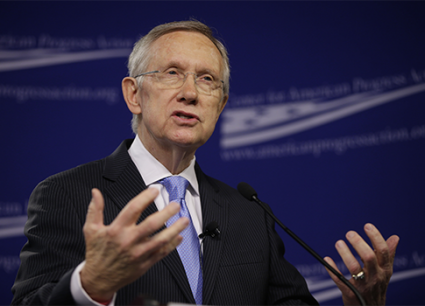 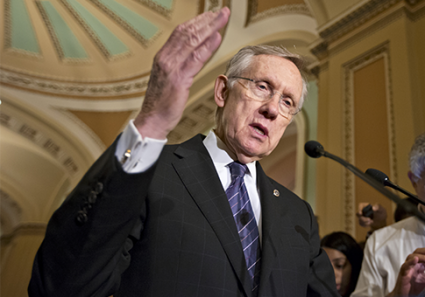 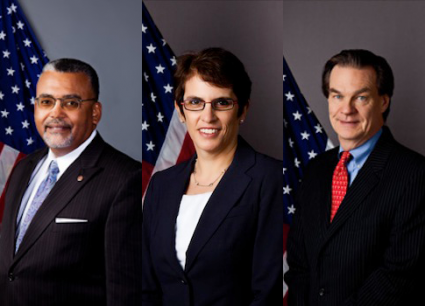 The House voted today to block the National Labor Relations Board (NLRB) from ruling on workplace disputes until the Senate has properly confirmed three board members. 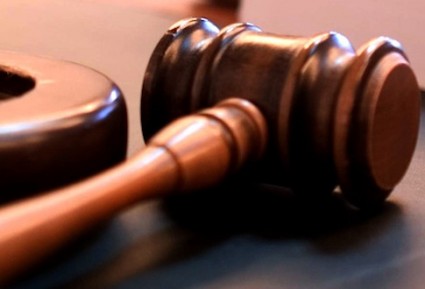 Labor insiders expect a federal appeals court to rule on a landmark case challenging President Barack Obama’s controversial recess appointments to the National Labor Relations Board in the near future. 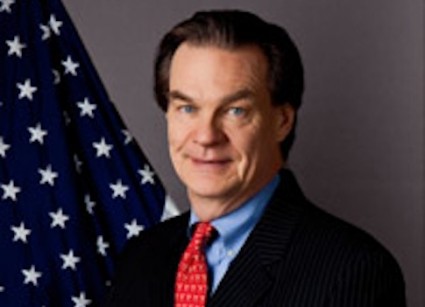