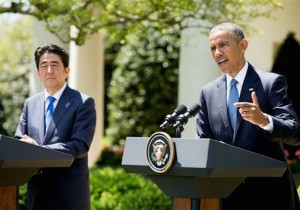 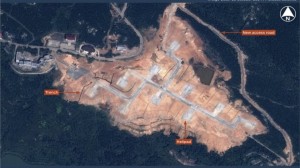 Recent satellite photos of an island off the coast of China confirm Beijing’s buildup of military forces within attack range of Japan’s Senkaku islands. 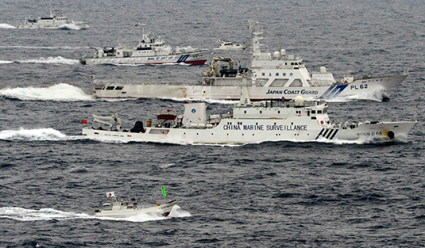 Aggressive moves by China to assert territorial claims run the risk of "miscalculations" but are also helping Washington strengthen ties with other countries in the region, the general who oversees U.S. air forces in the Pacific said Monday. "Being fairly aggressive runs the risk of creating the potential for miscalculation," Air Force General Herbert Carlisle told defense reporters in Washington. "That's something we think about every day."

The Chinese military conducted military exercises with its three fleets in the South China Sea, the first since 2010, amid continuing tensions over the Senkaku Islands. 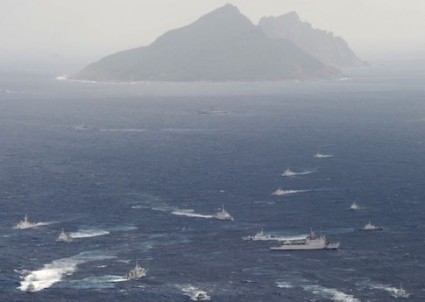 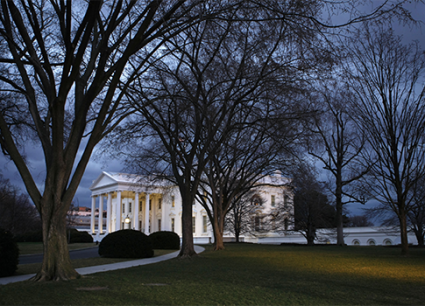 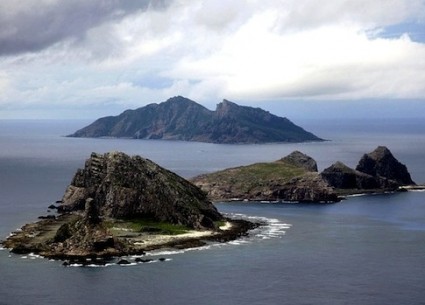 A recent series of cyber attacks on Japanese Internet sites originated in China and were viewed as a possible prelude to military action, according to defense officials familiar with details of the attacks. 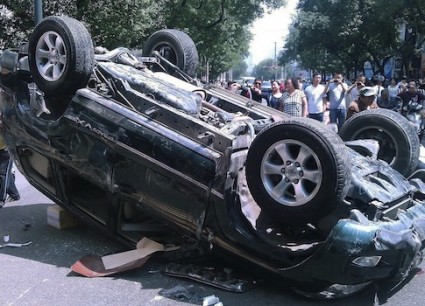 China’s most powerful military leader, in an unusual public statement, last week ordered military forces to prepare for combat, as Chinese warships deployed to waters near disputed islands and anti-Japan protests throughout the country turned violent.

China’s military conducted a flight test of a new submarine-launched ballistic missile last week, a launch that came a month after the test of a new multiple-warhead, ground-mobile missile, the Free Beacon has learned.