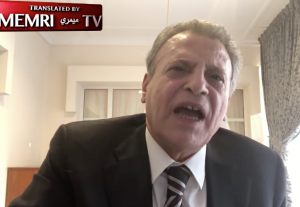 Al Jazeera host Jamal Rayyan posted comments on YouTube last month in condemnation of Israel and in support of Hamas and jihadism. 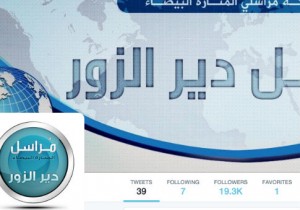 Al Qaeda is experiencing a resurgence on Twitter, as feeds associated with the terrorist group are reaching up to 200,000 extremist followers, according to a new report, which criticizes the social networking giant for failing to crack down on radical terror groups. 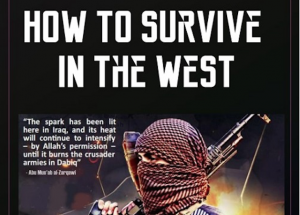 Affiliates of the Islamic State terror group are distributing a new handbook aimed at helping Western jihadis avoid capture by the police and train them in how to clandestinely build bombs and transport weapons, according to a review of the guide, which is being distributed across the Internet as a e-book. 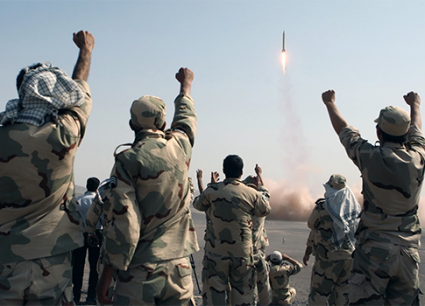 An ally of Iranian Supreme Leader Ali Khamenei has launched a “countdown to an attack on Israel” following the Jewish state’s launching of an operation to destroy weapons in Syria last month. 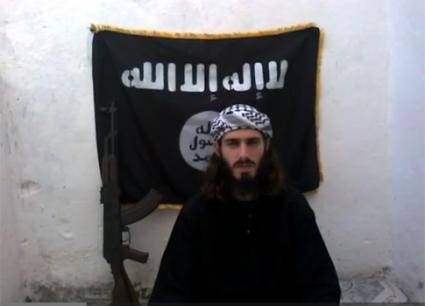 A suspected al Qaeda terrorist who is listed on the FBI’s Most Wanted list has been disseminating jihadi propaganda via his Twitter and YouTube accounts, according to terrorism experts. 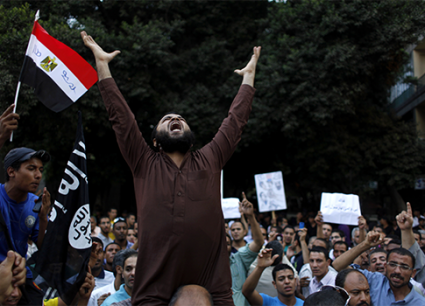 A group of lawmakers has asked the Federal Bureau of Investigation (FBI) to order Twitter to remove the accounts of multiple U.S.-designated terrorist groups from the micro-blogging site and warned that Twitter’s failure to do so could be a violation of U.S. law. 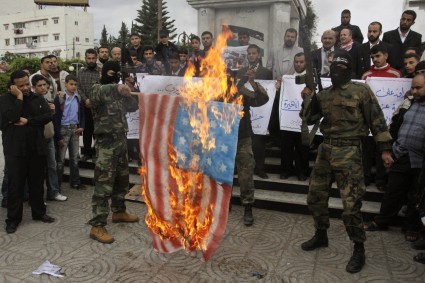 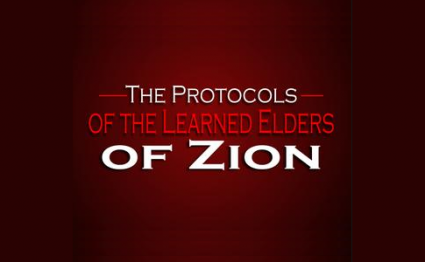 The virulently anti-Semitic “Protocols of the Elders of Zion” is now available in virtual form as an application in both the Apple iTunes and Android marketplaces, according to a report by Middle East Media Research Institute (MEMRI).