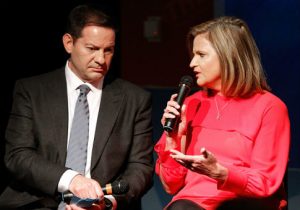 MSNBC political analyst Mark Halperin released a statement on Friday evening apologizing for causing his former female employees at ABC News “pain and anguish” after multiple women accused him of sexual harassment when he was the political director there over a decade ago. 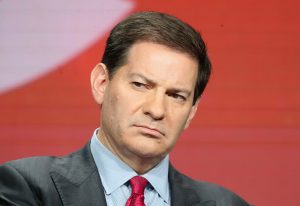 HBO announced it has cancelled a miniseries about the 2016 presidential election that is affiliated with the work of political journalist Mark Halperin, according to a new report. 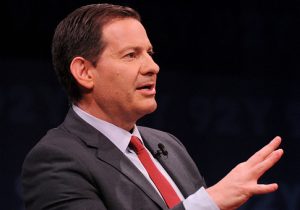 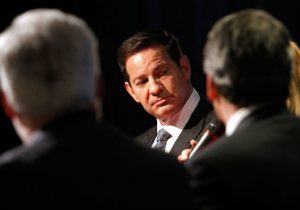 A CNN reporter who used to work with former ABC News political director Mark Halperin called it an "open secret" that he engaged in sexual harassment.

Mark Halperin has been suspended from his roles as a political analyst at MSNBC and NBC News after a report revealed multiple sexual harassment allegations against him while he worked at ABC News. 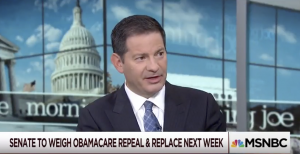 Veteran political journalist Mark Halperin has been accused of sexually harassing women while he worked at ABC News, according to a new report. 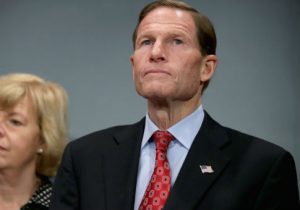