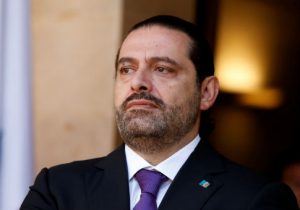 Saudi Arabia has advised its citizens against traveling to Lebanon and asked those in the country to leave as soon as possible, the kingdom's official news agency (SPA) quoted an official source in the Foreign Ministry as saying. 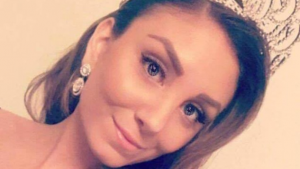 A newly crowned Lebanese beauty queen has been stripped of her crown after it was revealed she violated the country's laws by taking an academic visit to Israel. 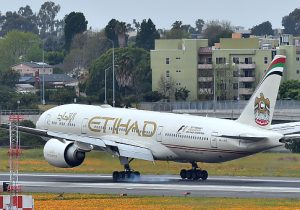 Authorities foiled a plan by Lebanese terrorists to blow up a commercial airliner by smuggling explosives in a large Barbie doll and a meat grinder. 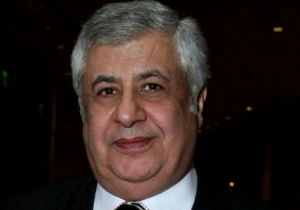 A billionaire Clinton Foundation donor has struck a deal with the U.S. government to settle a lawsuit over leaks that indicated he was fundraising for a U.S.-designated terrorist organization. 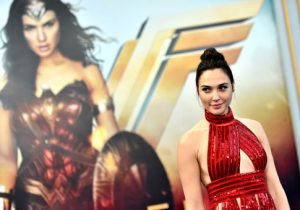 Lebanon's government is seeking to ban the new Wonder Woman movie because its lead actress is Israeli, although a formal request for a ban has yet to be received. 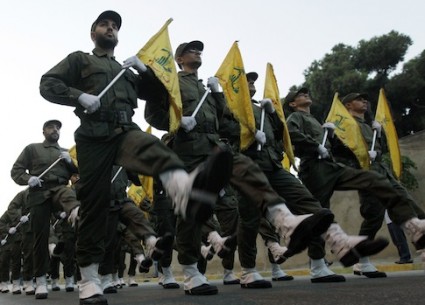 The Iranian-backed terrorist group Hezbollah held a parade in Syria over the weekend to show off its array of military equipment, which included American-made armored vehicles fitted with antiaircraft guns. 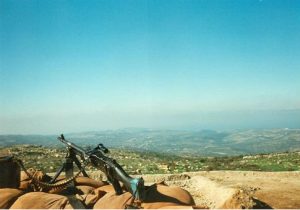 In Pumpkin Flowers, Matti Friedman provides a brief, finely written account of an army outpost in Israel’s security zone in southern Lebanon in the 1990s and the men who served there. ‘Pumpkin’ was the outpost’s name, while ‘flowers’ was the Israeli army’s code word for wounded soldiers. The term, writes Friedman, reflects “a floral preoccupation in our military intended to bestow beauty on ugliness and to allow soldiers distance from the things they might have to describe.” The Pumpkin itself was far from poetic, a “rectangle of earthen embankments the size of a basketball court” where there was “nothing unnecessary to the purposes of allowing you to kill, preventing you from being killed, and keeping you from losing your mind in the meantime.” 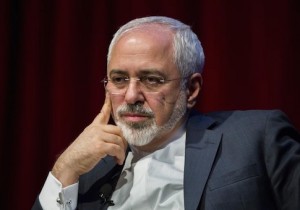 Multiple senior officials in recent days have said that the Iranian nuclear deal will help the Islamic Republic fund its global terrorist operations, including the financial backing of Hamas and other regional groups, according to a briefing by an Israeli intelligence group. 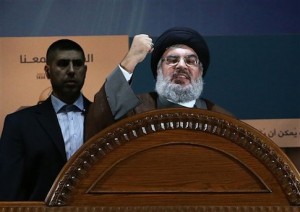 In the wake of Islamic State's recent successes in Syria and Iraq, Hezbollah leader Hassan Nasrallah termed the extremist jihadi group over the weekend “an existential threat.”

JERUSALEM—Sounding an uncharacteristic note of pessimism, Hezbollah leader Hassan Nasrallah said that if the regime of Syrian president Bashar al-Assad falls then Hezbollah will fall too, according to a report today in the Lebanese newspaper Al-Akhbar.
« Newer Articles
Previous Articles »