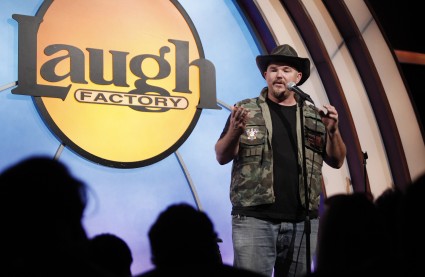 Those of you who aren't RINO squishes living in the DC con-blogger bubble missed an interesting dustup at the DC Improv a couple nights back. The short version of the story is this: While attending the "DC's Funniest Celebrity" competition at the DC Improv, journo Josh Rogin was punched two or three times by Dan Nainan, a stand up comedian who had been hired to provide some actual comedy at the event, after Rogin tweeted about how terrible his jokes were. Rogin then tweeted about getting punched in the face and calling the cops. Nainan was arrested. JVL thinks that Rogin a.) kind of had it coming, and b.) responded in a way that reflects a lack of masculinity in American culture. Writes Mr. Last: