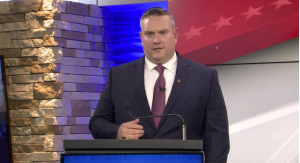 A Democratic trial lawyer running for congress in Kentucky said "there’s no such thing as a frivolous lawsuit" during a debate Monday night, prompting incumbent Republican Andy Barr’s campaign to launch an attack ad the following day accusing the Democrat of being an ambulance chaser. 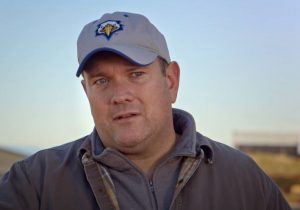 A new ad from Rep. Andy Barr (R., Ky.) criticizes his Democratic challenger, trial lawyer Josh Hicks, for undermining efforts to defeat the coronavirus by tying them up in litigation.

A Democratic congressional candidate who once mocked police critics for joining a "trendy" movement is now arguing that law enforcement officers are "systemically racist" as he tries to woo liberal voters.