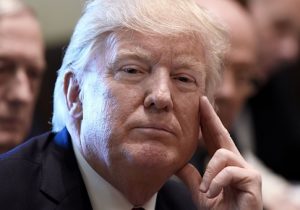 President Donald Trump said Thursday morning that the 2016 hack into the Democratic National Committee's computer network was a "hoax" by Democrats, asking in his latest barrage of tweets why the DNC did not seek federal assistance following the cyber breach if Russia was behind it. 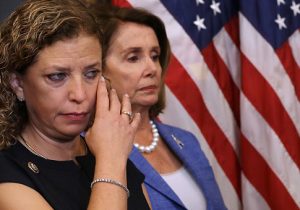 Rep. Debbie Wasserman Schultz (D., Fla.) said Wednesday that while she was chair of the Democratic National Committee, she was never contacted by the Federal Bureau of Investigation about the DNC hack. 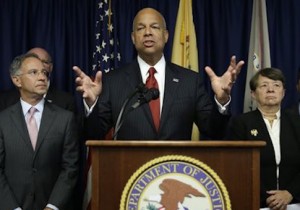 Half of the states in the country have sought help from the Obama administration in efforts to stop potential election hackers, Politico reports. 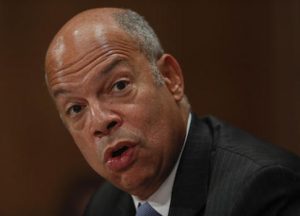 Department of Homeland Security head Jeh Johnson informed Americans on Wednesday that the country is likely to suffer more domestic terror attacks, warning that the department cannot make all threats “a priority” and that the likelihood of an extremist “attack is still there,” despite the department’s best efforts. Johnson, speaking at the Atlantic magazine ideas forum, admitted that DHS sees a range of threats on the homeland, but “can’t say everything is a priority.” He was unable to provide any firm figure quantifying the number of attacks that could be faced in the upcoming months.
« Newer Articles