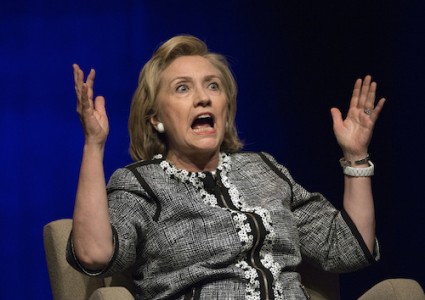 Questions about Hillary Clinton’s physical health have prompted a reexamination of the concussion-related scare she suffered in 2012, a Free Beacon analysis has determined. After embarking on her underwhelming book tour, Clinton has sought to dismiss questions about her health by joking that 44-year-old Rep. Paul Ryan (R., Wis.) has had several sports-related concussions. She suggested this was similar to a very old person (66) suffering a concussion after fainting, and later being hospitalized with a potentially life-threatening blood clot in her brain. Clinton insisted that the lingering effects of the health scare—dizziness, double vision—have “dissipated.” The timeline of Clinton’s health scare seems to raise more questions than it answers. 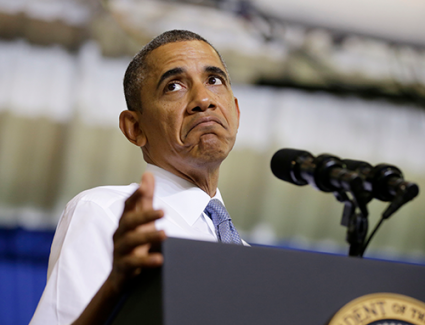 President Obama is "madder than hell" about the long-running scandal in the Veterans Affairs healthcare system. He finally addressed the issue publicly on Wednesday. His liberal allies, meanwhile, would also like everyone to know that the scandal is a “serious problem,” but perhaps not as troubling as the fact that REPUBLICANS HATE VETERANS. 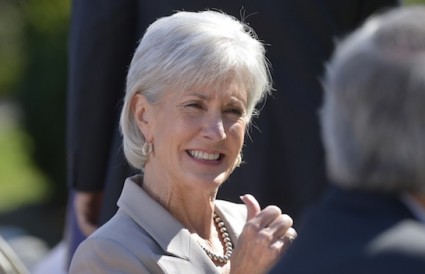 Obamacare supporters celebrated Tuesday when the Obama administration announced that, according to the Obama administration, 7.1 million people have “signed up for private insurance plans” via the government-run health-care exchanges. Meanwhile, the smattering of conventional liberals who comprise the target audience for General Electric’s Vox.com turned to their Juicebox-powered oracles for “crucial context” regarding the announcement and the “deeper meaning” behind the 7.1 million figure. But it was nowhere to be found. That failure is 100% on them as writers; that is entirely their fault. Fortunately, the Washington Free Beacon has the piping hot context you crave: 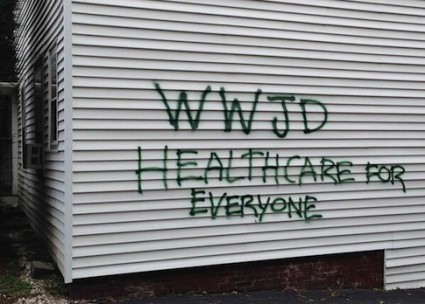 The headquarters of the Republican Party of New Hampshire was vandalized last week by someone demanding “healthcare for everyone,” it said on Monday.

Defense Secretary Leon Panetta on Wednesday defended the Pentagon’s plan to increase healthcare fees for military personnel as a senior House Republican called the increases another Obama administration “hit” on the military.

The WFB’s recent report on an Obama administration proposal to slash health care benefits for active duty and retired military has sparked a fierce reaction against the White House from friends of the American military. The American Action Network, meanwhile, has started a Facebook petition to tell “the president that our men and women in uniform should come before his union cronies.” Here is a taste of what some of our readers had to say about the article.