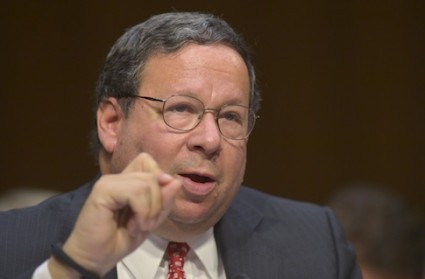 The advertising practices of cable television giant Comcast are raising further questions about the company’s proposed merger with Time Warner Cable (TWC), a transaction that would grant it broad control over local and political advertising, critics say. 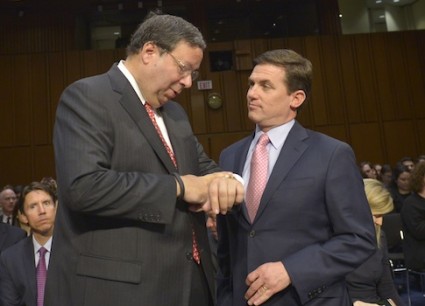 Comcast—the cable television and Internet service giant with extensive ties to the Democratic party—could dominate the market for local political advertising if the company’s proposed $45 billion merger with Time Warner Cable (TWC) is approved, according to industry sources. 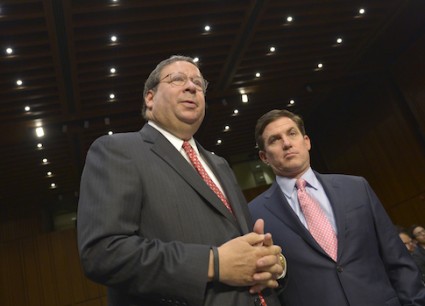 Lawmakers and witnesses on Wednesday raised concerns that a proposed merger between cable television giants Comcast and Time Warner Cable could harm consumers and stifle competition. 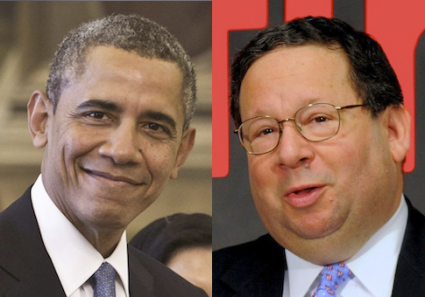 The communications giant Comcast announced in February that it would buy Time Warner Cable for $45 billion, creating the largest cable provider in America, with more than 33 million customers. That is about one third of the U.S. cable and satellite television market. FCC approval is required for the merger to go into effect. Critics of the deal say it would lessen competition and lead to even shoddier customer service. They are probably right, as all of us will soon find out, because there is little chance the merger will be stopped. Comcast, Time Warner, and their political fixers have spent years preparing for this moment—by buying off the Democratic Party.

When Fox News’ National Security Correspondent James Rosen pressed White House Press Secretary Jay Carney on the issue of Benghazi and specifically, the United States’ poor posturing of troops in the Mediterranean, Carney responded by blaming Congressional Republicans for “turning this into a partisan issue”, and accusing Rosen of “creating an exchange here for Fox”. 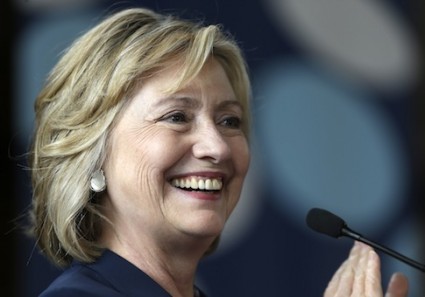 Recent news that NBC, which is owned by the Comcast corporation, will produce a four-hour miniseries on the career of former Senator, First Lady, and Secretary of State Hillary Rodham Clinton has thrown new light on the communication giant's long record of support for Democratic politicians and candidates. 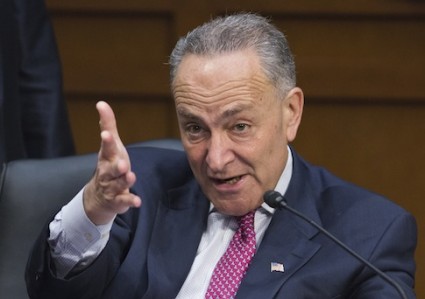 Sen. Chuck Schumer (D., N.Y.) criticized administration officials for not doing enough to penalize banks that do business with Iran on Tuesday during an appearance before the Senate Committee on Banking, Housing, and Urban Affairs. 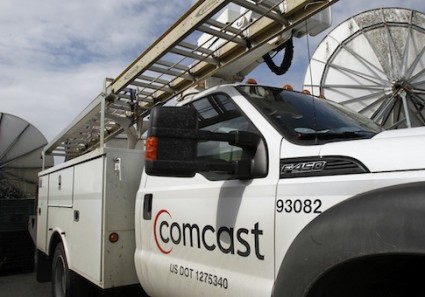 A Washington-based think tank pressed Comcast’s corporate leadership Wednesday morning on its refusal to air advertisements for gun manufacturers and refusal to answer inquiries into how it protects itself against charges of libel. 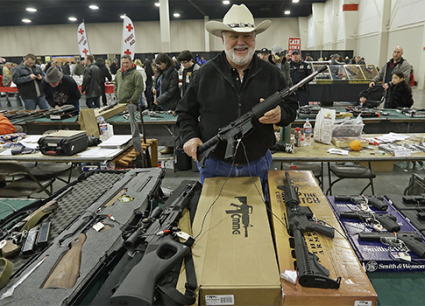 The NBC Sports Network, a subsidiary of the communications giant Comcast, is helping to sponsor the largest gun trade show in the country despite anti-gun rhetoric on the NBC family of television networks, including a controversial monologue by one of its sports announcers.