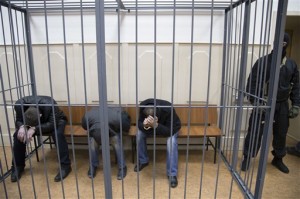 Despite the recent arrests of five suspects hailing from the Chechen region of southern Russia in the murder of Boris Nemtsov, the Russian opposition politician murdered in downtown Moscow on February 28, and the suicide of another suspect following a confrontation with police, commentators, including the United Kingdom’s former ambassador to Russia, have noted that some continue to lay blame at the feet of the Kremlin. 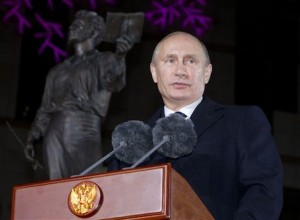 It was January of 1990, and a middle-aged, overweight Vladimir Putin was depressed. 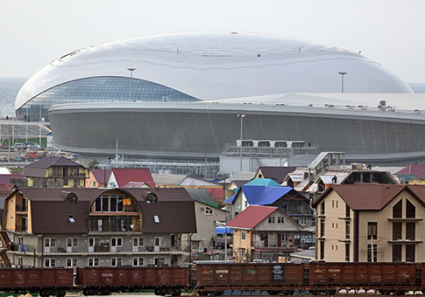 The events unfolding in Boston have underscored the threat Chechen radicals with ties to al Qaeda pose to the 2014 Winter Olympics in Sochi, Russia, experts said.