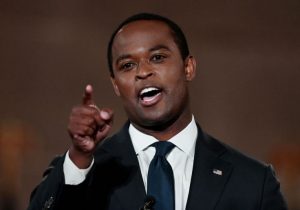 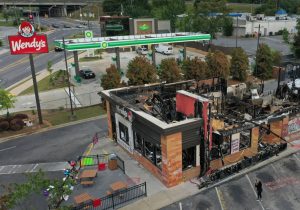 Atlanta mayor Keisha Lance Bottoms (D.) called for an end to violent protests—which began after the deaths of George Floyd, Breonna Taylor, and others—in a press conference on Sunday after eight-year-old Secoriea Turner was fatally shot Saturday night near the Wendy’s parking lot where Rayshard Brooks was killed by police in June. 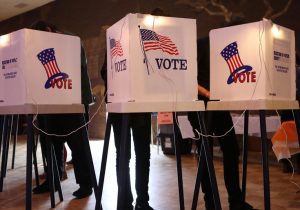 Establishment-backed Democrats in Kentucky and New York are facing a left-wing backlash that could see millions of dollars go to waste and threaten party unity in the run-up to the 2020 election.