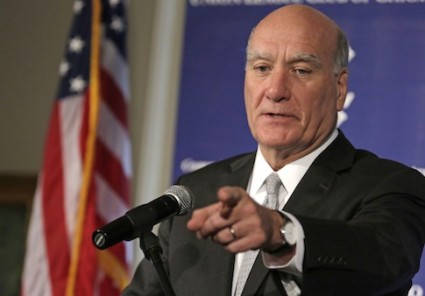 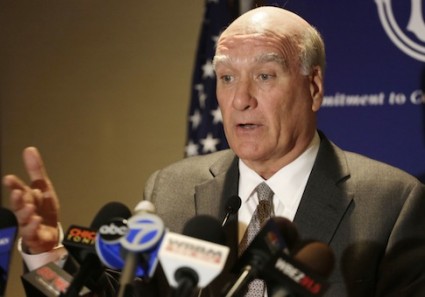 Former White House Chief of Staff and candidate for governor of Illinois Bill Daley reversed his stance on raising funds while the Illinois legislature was in session. He claimed that his status as a candidate and not elected official renders him immune from being improperly influenced. 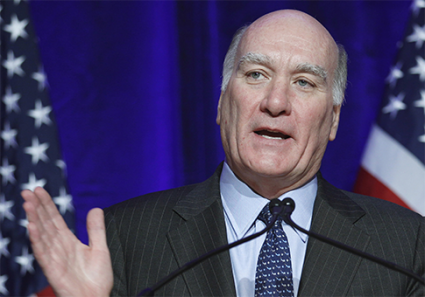 Former White House chief of staff William "Bill" Daley has formed an exploratory committee to help raise money for a campaign to become governor of Illinois.