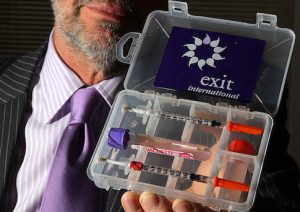 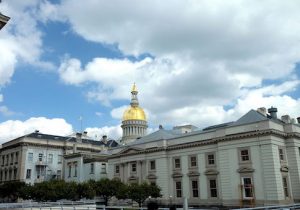 Assisted suicide opponents are accusing Democrats in New Jersey of manipulating the legislative process to pass the controversial bill.

One of the nation's largest doctors' lobbies has retracted its opposition to assisted suicide. Delegates from the American Academy of Family Physicians, which represents more than 130,000 doctors nationwide, voted to change the group's stance to "engaged neutrality" on the question of whether physicians should be able to prescribe lethal medications to patients. The resolution was reached at the organization’s Congress of Delegates held last week in New Orleans. AAFP president Michael Munger said in a statement posted to the group's website that the resolution was designed to help doctors care for their patients. 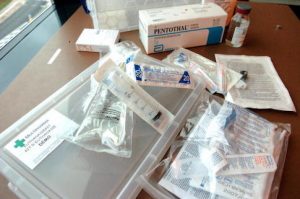 California residents can still seek lethal medication as state courts consider a ruling that would overturn its 2015 assisted suicide law.

A California judge rejected a bid from assisted suicide supporters to reverse a ruling that threatens to invalidate the 2015 law.

A California appeals court denied the state's bid to preserve its assisted-suicide law. 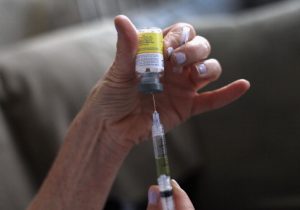 California is hoping that a state appeals court will preserve its assisted-suicide regimen after a judge struck down the law on technical grounds. 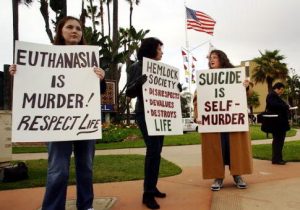 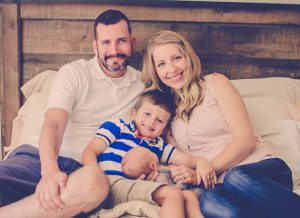 The widow of Marine-turned-anti-euthanasia activist J.J. Hanson is asking lawmakers to vote down a bid to legalize assisted suicide.

The Washington, D.C., Department of Health said its assisted-suicide program is designed to protect vulnerable patients, disputing criticism from advocates that it has hampered access to lethal medication.
« Newer Articles
Previous Articles »